The first known mention of the village of Divača (feminine gender) dates from 1308/1320, where the word is of masculine gender, either Devač, Dovač or Devač(o) and 1331 Devača. Medieval and later writers supposedly wrote down the reduced vowel in the name mostly as i, rarely with other vowels, or it was even omitted, which allows us to interpret the records in the following centuries. These appear of the type D¼vač/D¼uač, D¼uača/D¼vača, Deuača and Divača the latter being the official name today. The current pronunciation of the name by the oldest inhabitants born in Divača is that of Devača and D¼vača, rarer Deuača or D¼uača. This led to the supposition that the original vowel of the first syllable was e (Devač, Devača) and that the name originated from either the pre-Slavic expression deva for the mythical creature or Deva divinity. Both name variants are hypothetically related to the cult of fertility taking place in the cave or rock shelter with the mythological name of Triglavca up to the first half of the 19th century. The latter, in fact, contains a unique stalagmite formation in the form of a vulva (devača), above which a less suggestive stalactite formation hangs in the form of a phallus (devač). The existence of the two mythical creatures or the two animistic objects, devač and devača in Triglavca rock shelter, point to the symbolic sexual unification and fertility. 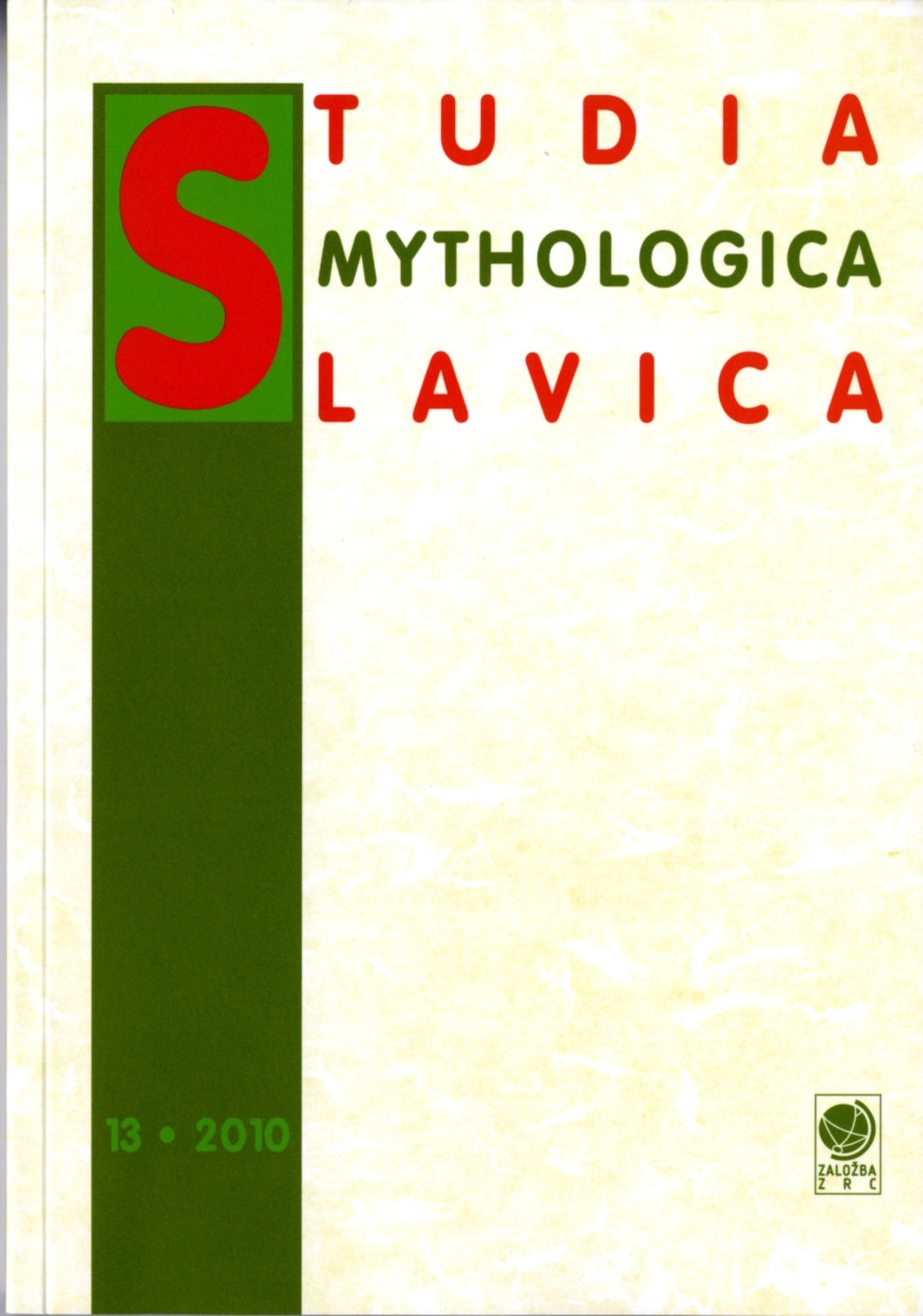