Materialism of Suffering and Left-wing Melancholia

Left-wing melancholia is usually perceived as a state of self-observation that turns emancipatory struggles anti-revolutionary, anti-social and even apolitical. In the article I attempt to delineate a possible line of defence against these accusations, claiming that left-wing melancholia is neither a nostalgic remembrance of past revolutionary ideals, nor a mourning of their failures, but rather a form of fidelity to future actions, the content of which remains unknown. Following Freud and Agamben, I argue that melancholia rather not a reaction to a loss of any specific object but is an active stance that produces its object as something that is lost, as an object-loss. I claim that in the case of left-wing melancholia this object-loss has a triple function: it functions as a recognition of the social non-relation; it produces a fictional object that functions as an opening of the possibility of other worlds; it claims allegiance to the fact that these possible worlds cannot be realized in the currently existing one. 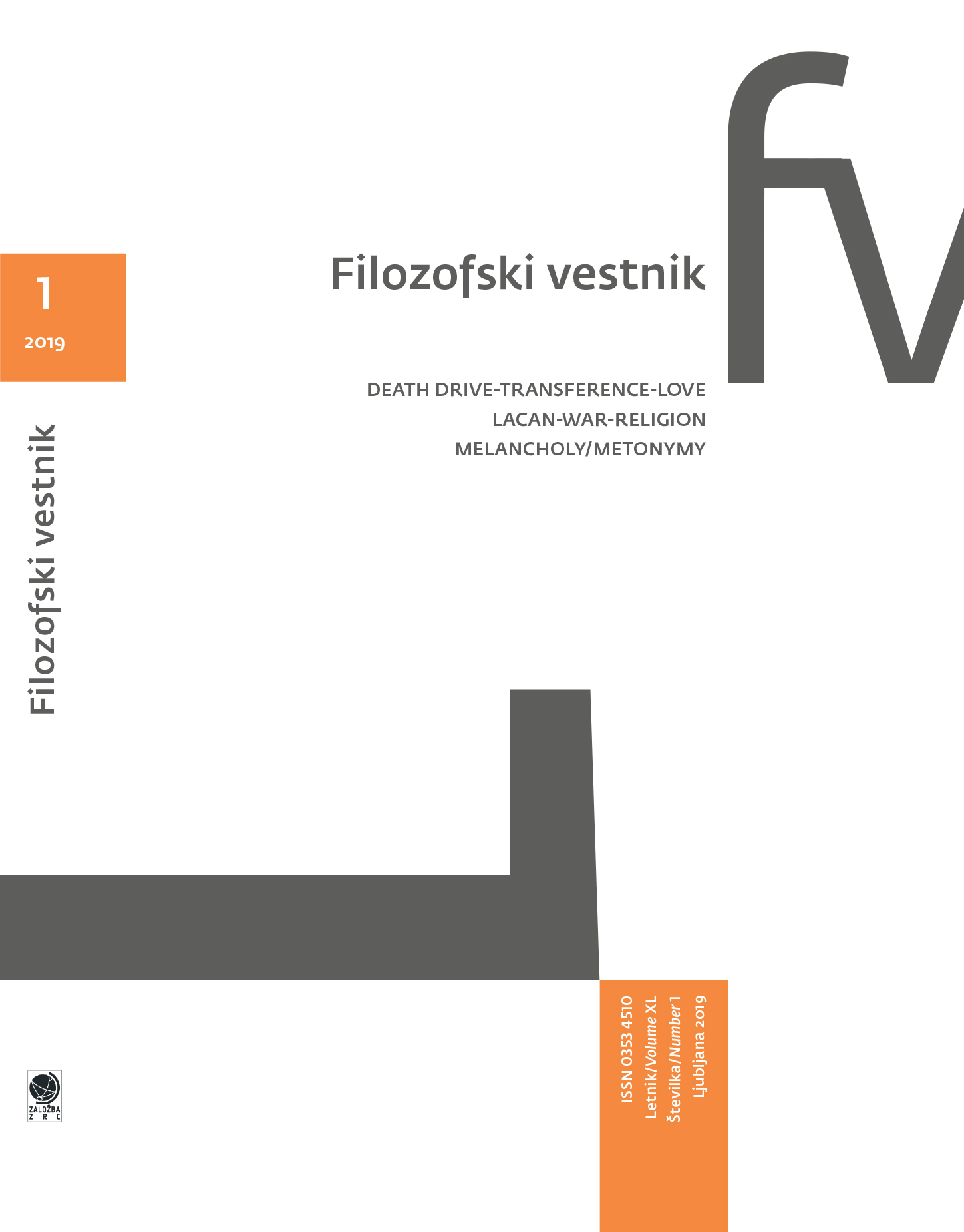