Due to its turn to the subjective constitution of reality, Kant’s transcendental philosophy is nowadays often viewed as a paradigm case of the subject/object correlation, a position which is, as such, exposed to the objection of being unable to conceive of a non-constituted world without human beings and, as a result, of turning thought against any realism whatsoever. In departing from such a reading of Kant’s transcendental philosophy, the present essay sets out from the assumption according to which it is precisely Kant’s philosophy which – on the condition that we understand and present it in its orientation to systematicity, such as it is manifested in the notion of the aesthetic reflexive power of judgment in the third Critique – allows us to affirm in philosophy and elaborate further realism. 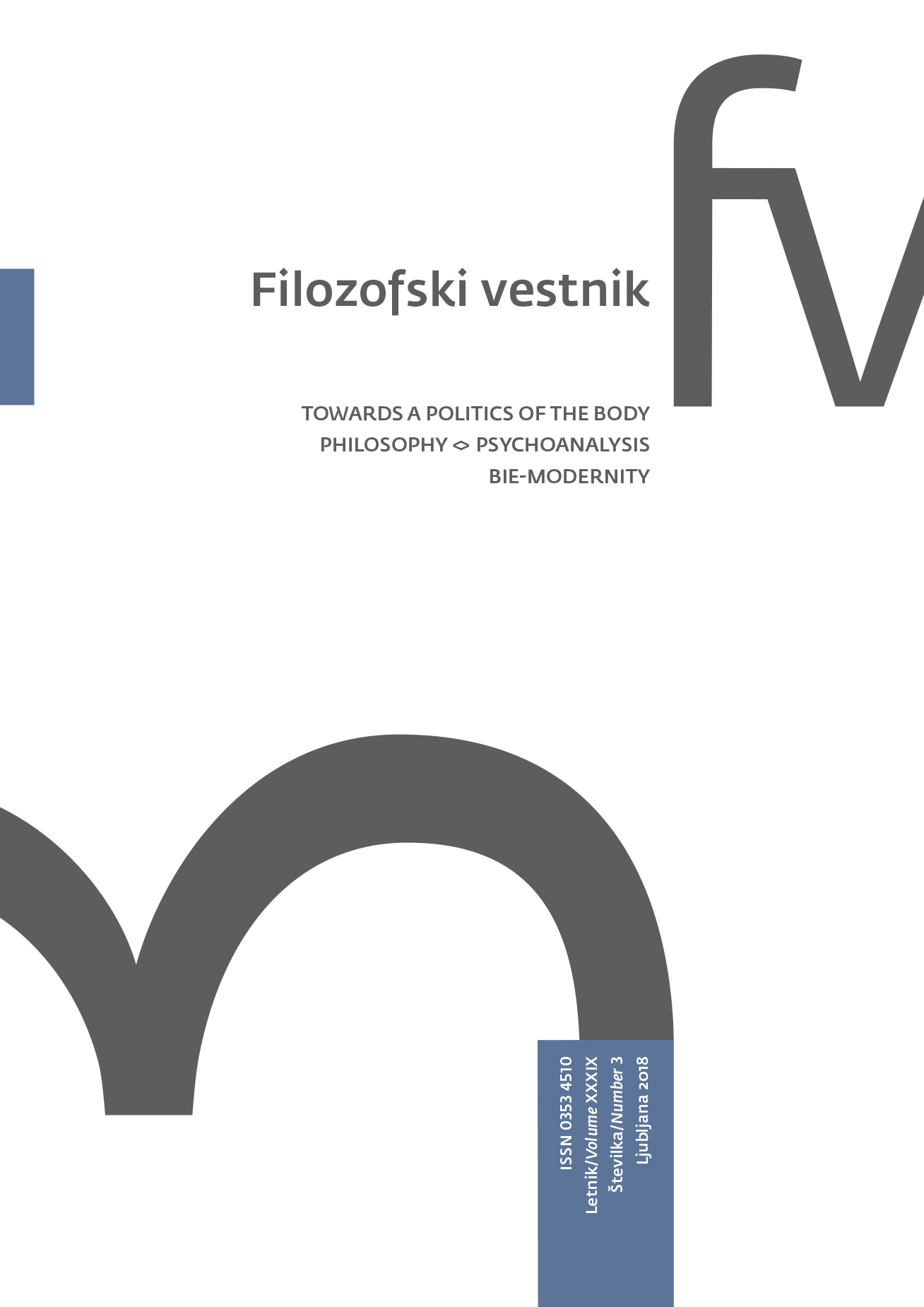