The Age of H: Towards the Anthropocene Imperative

The article examines the concept of the Anthropocene as it has been developed in the field of Earth System science. The key value of the Anthropocene is seen in the fact that it manages to subsume the previously dispersed aspects of the environmental crisis under a single denotation. With the Anthropocene, the focus is no longer on a multitude of environmental issues that individually call for concrete solutions and ad hoc interdisciplinary connections, but on a concept – a concept that also enables philosophy to join the discussion. The Anthropocene is not merely a loose definition of an epoch more or less marked by human impact. On the contrary, the onset of the Anthropocene is marked by the moment that humanity as an integral component of the Earth System, i.e. as a component that in the material sense was never external to the System, was recognised as one of the drivers of the System’s dynamics. The Anthropocene could thus be defined as an irreversible transition to a new regime of the Earth System’s dynamics in which the human factor, precisely at the point of its maximal intensity, is deprived of its former relative autonomy. Once human activity becomes one of the drivers of the System’s dynamics it is no longer able to dissociate itself from the other processes of the now reconfigured Earth System. The Anthropocene thus calls for a clear decision, a decision to fully affirm the existence of the new predicament, i.e. to adhere to what the author formulates as the Anthropocene imperative. 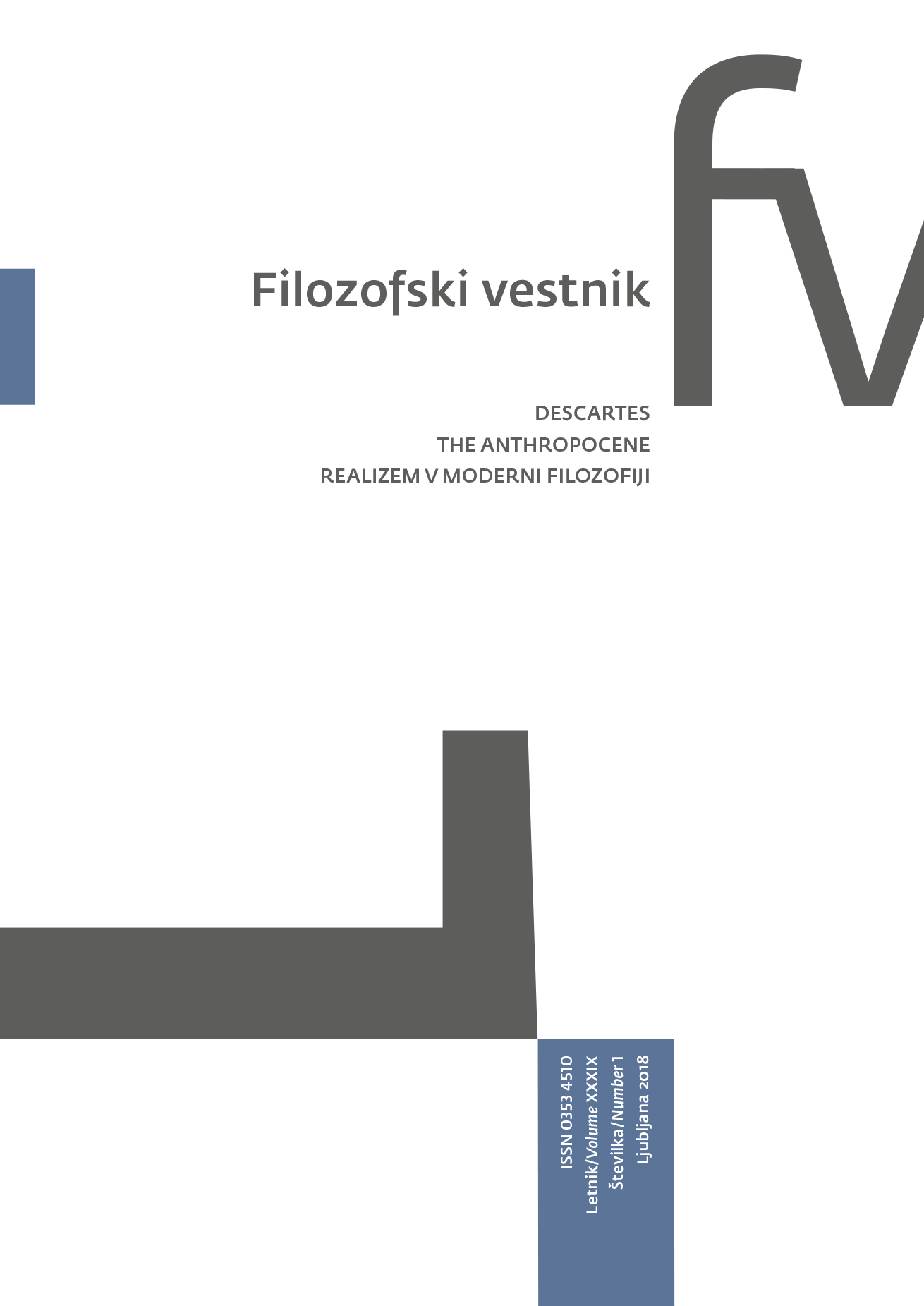