First as Farce, Then as Tragedy: Louis Rossel and the Civil War in France

Despite being a leading actor in the Civil War in France, Louis Rossel is remembered far less and is far less respected than the leading lights of the Commune. Here I analyse his participation in the event and in the preceding National Defence campaign by drawing on the biography of Edith Thomas as well as on Rossel’s own posthumous writings. The dominant assumption that Rossel was motivated by ambition, whose consequences were both detrimental to the Commune’s fortunes and antithetical to its revolutionary egalitarian principles, would seem simplistic on the available evidence. Moreover, such an assumption can be countered by interpreting the Commune and the Civil War in France as drama, and especially by drawing on the work of Jean-Pierre Vernant and Pierre Vidal-Naquet on Greek tragedy. 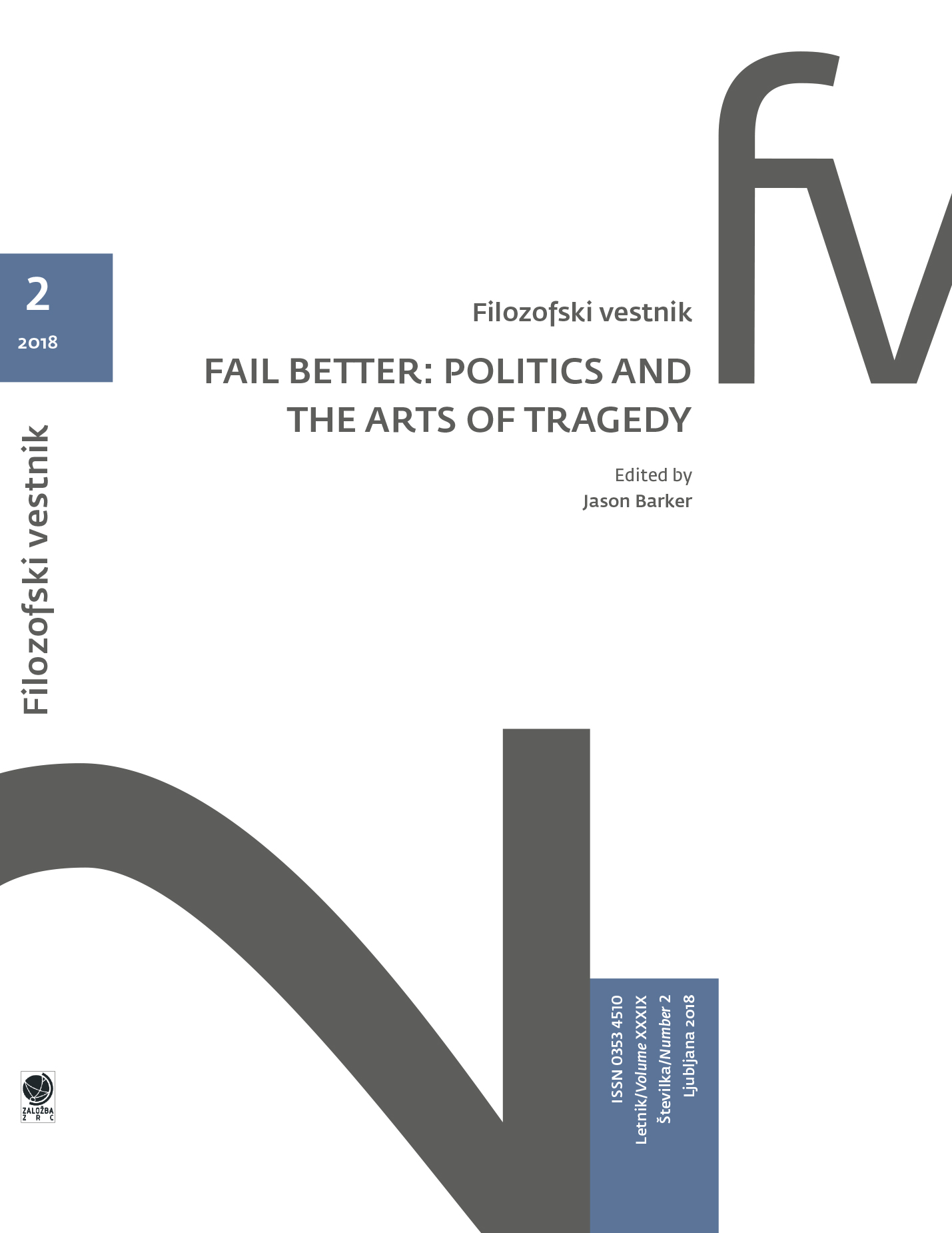