The paper departs from the thesis that the problematic relationship between Deleuze’s, Hegel’s, and Kierkegaard’s concept of repetition, which at the same time represents the ontological starting points of their philosophies, can be illuminated through the elaboration of the concepts of reproduction and variation as specific aspects of the very idea of repetition. With the help of the hypothesis that Kierkegaard’s concept of repetition can be read through a double paradox that separates repetition from reproduction, on one hand, and variation on the other, we show that this double paradox is also presented in Hegel’s dialectics. The consequence of that is that in the final analysis Hegel’s dialectics is nothing but repetition par excellence – repetition that conceptually moves away from the idea of reproduction as well as from the idea of variation. In the final part of the paper we first state that in Deleuze this double paradox of Kierkegaard does not work, which is further backed up by a statement in Difference and Repetition that variation and reproduction represent a specific functional aspect of repetition. The conclusion brings the surprising finding – in so far as Kierkegaard, besides Nietzsche, is a parade horse of Deleuze’s theory of repetition – that Kierkegaard’s conception of repetition is in fact much closer to Hegel’s dialectics than Deleuze’s project. Deleuze namely from the very start overlooks that in Kierkegaard’s conception of paradox, which represents the fundamental platform of his theory of knowledge, it is not the transcendental field of thinking as the outer limit of thought, but the very discord of the possibility of thought, the fundamental impossibility of thought, that is inscribed in its register as lack, negation, and in what is indeed crucial, the condition of the possibility of thinking as positive production and affirmation. 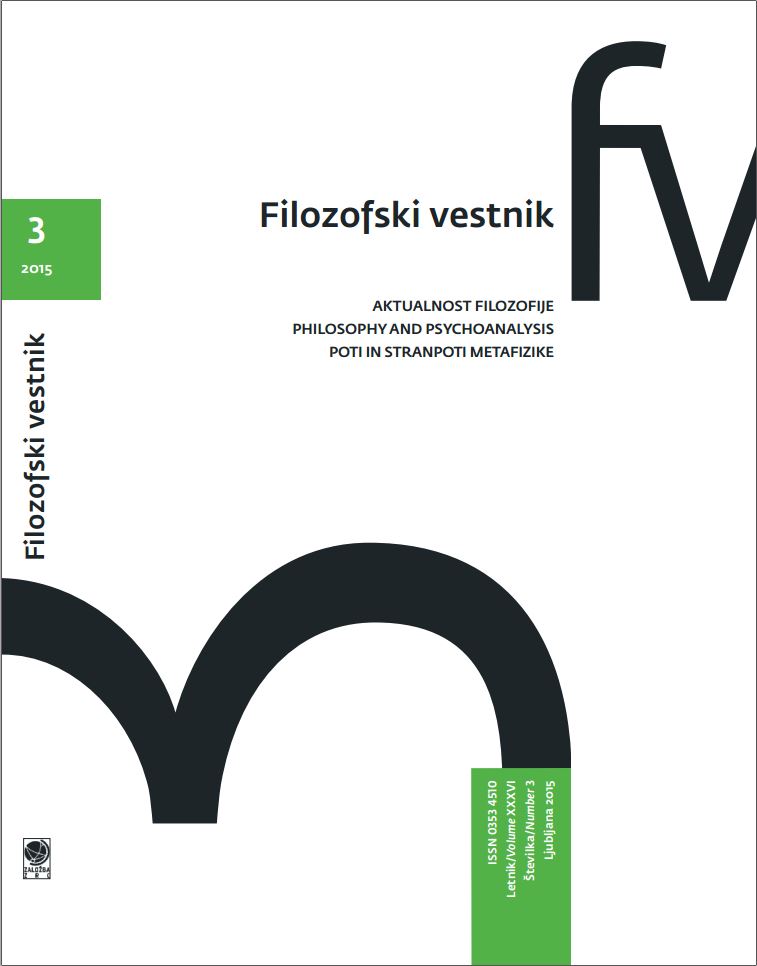