Deleuze, A Critique of Violence

The first part of the text situates the theme of violence in Deleuze’s thought. Through Spinoza’s and Nietzsche’s reversal of the problem of evil and violence the reversal of the system of judgement is shown, but it leaves the political side of the problem of violence still indeterminate. The second part is devoted to political dimensions of the problem of violence and reads Deleuze and Guattari’s theory of the war machine together with Clausewitzian precepts concerning the status of war. For Clausewitz, war is the servant of state politics, and can be so precisely because it is not itself political. Similarly, for Deleuze and Guattari, the war machine is always potentially setting up a line of flight from state politics, and is not itself exhausted or determined by it. In the current system, the state has lost control of the war machine, and thus the war machine no longer has war as its object. It is through the political economy, and the interstices of society themselves, that the war machine operates, manifesting itself as a global security order and as an immanent unfolding of the capitalist economy itself. The idea of a war machine dedicated to a ‘global peace’ should not deceive us into expecting a degree of pacification or a decline in violence – the global violence and instability is itself internal to the world wide war machine and does not constitute an interruption in its rule. 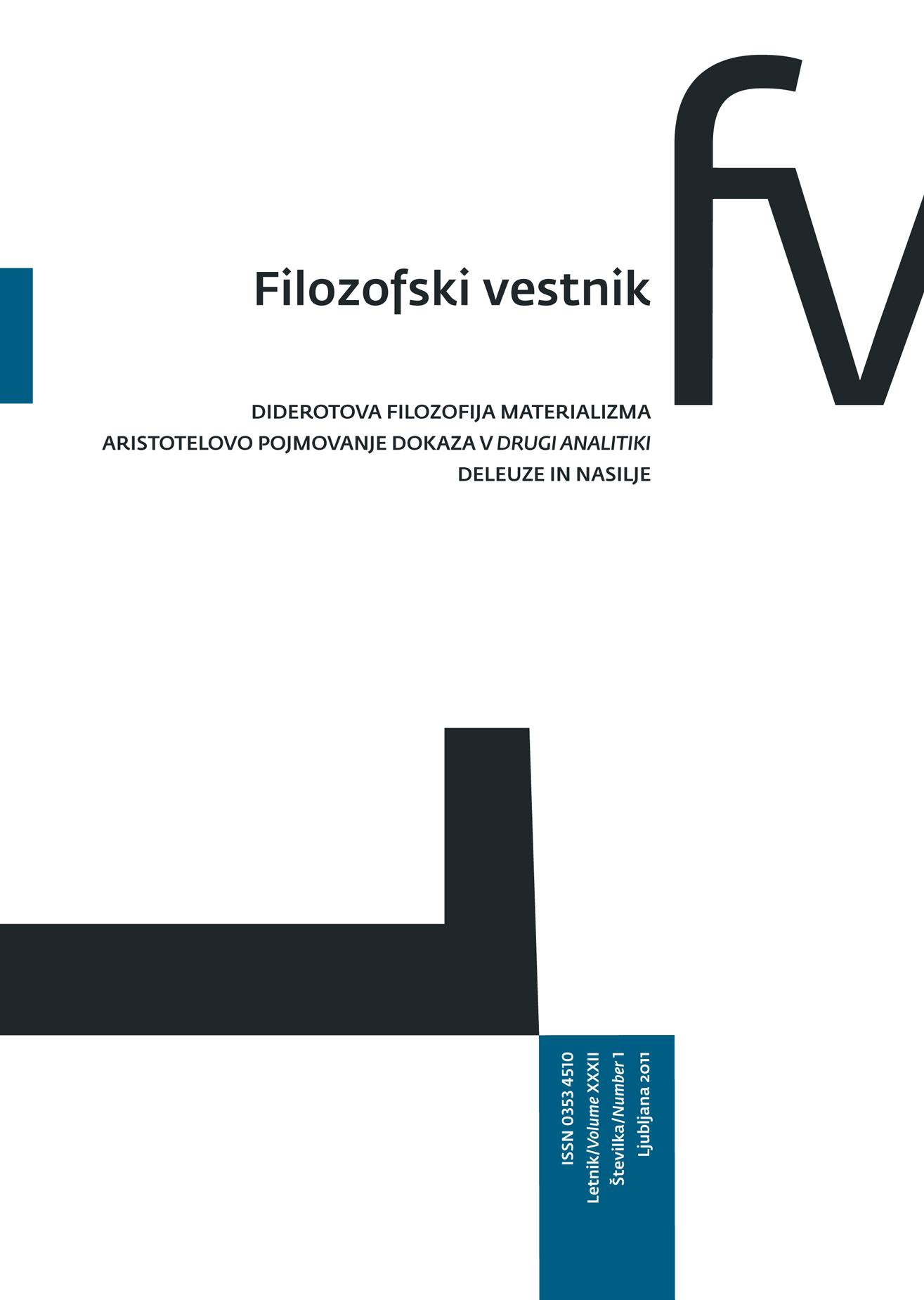