Keywords: Copernicus, the movement of the Earth, science, the politics of science, »mathematics« or astronomy

In the preface to his work On the Revolutions of the Heavenly Spheres Copernicus explains the genesis of his geokinetic and heliocentric theory. He mainly concentrates on the justification for the introduction of the concept of Earth's movement into astronomic science. The movement of Earth contradicts all articulations of knowledge, be they »scientific« (as in philosophy or teology) or »unscientific« (sensus communis). The author argues that Copernicus' dedication to Pope Paul III is the result of the fact that Copernicus realized that he had to step out of science and try to garner the support of the unscientific instance which controled the politics of science if he wanted to succeed in introducing »the new and absurd« concept of Earth's movement. The latter is in fact Copernicus's scientific (from within science) response to the »crisis« of astronomic science. But Copernicus only seemingly steps out of science. Namely, he takes for granted the following two assertions: that »learned mathematicians« will agree with him after studying his books, and that »mathematics (astronomy) is in fact written for mathematicians (astronomers)«. This means that the Pope (Church, theology), which controls the politics of science in the last resort, has no option at all: if he is not a »mathematician«, he has no right to judge the things »written for mathematicians«, but, on the other hand, if he is a »mathematician« (Copernicus in his dedication ascribes to him »the love of all sciences, mathematical as well«), he will be persuaded that the introduction of this concept in science is justified. 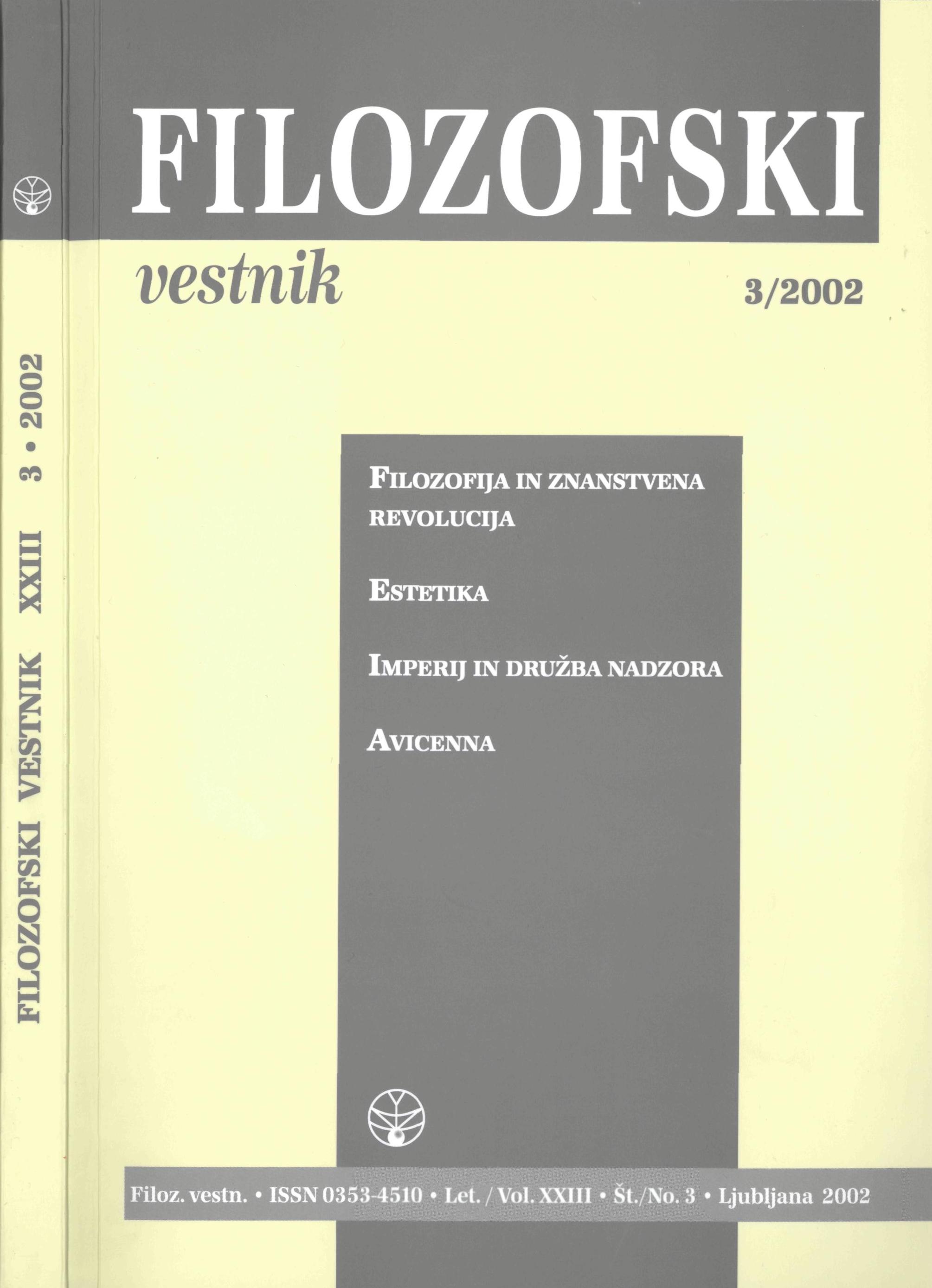