This essay advances the following set of arguments First that we must take seriously Hobbes's claim in Behemoth that "the science of just and unjust" is a demonstrable science, accessible to those of even the meanest capacity. Second that Leviathan is the work in which this science, intended as a serious project in civic education, is set out. Third, that Hobbes is prepared to accept, like Plato and Aristotle, "giving to each his own", as a preliminary definition of justice, from which however, he draws some very un-Aristotelian conclusions. Fourth, that though in Hobbes's theory "just and unjust" are equivalent to "lawful and unlawful", this is far from being a simple statement of legal positivism, but rather the conclusion of a practical syllogism. Fifth, that the impediments to this demonstrable science of justice being universally accepted, on Hobbes's account, are twofold, explained in terms of religion and the role of preachers and educators produced by the universities, on the one hand, and by the activity of "democratical gentlemen" and classical republicans dominating parliament, on the other. Sixth, that Hobbes's account of the transition from jus to lex, specified in terms of a transition from the state of nature to that of civil society, although Epicurean in origin, is much closer to a conventional civil law position. 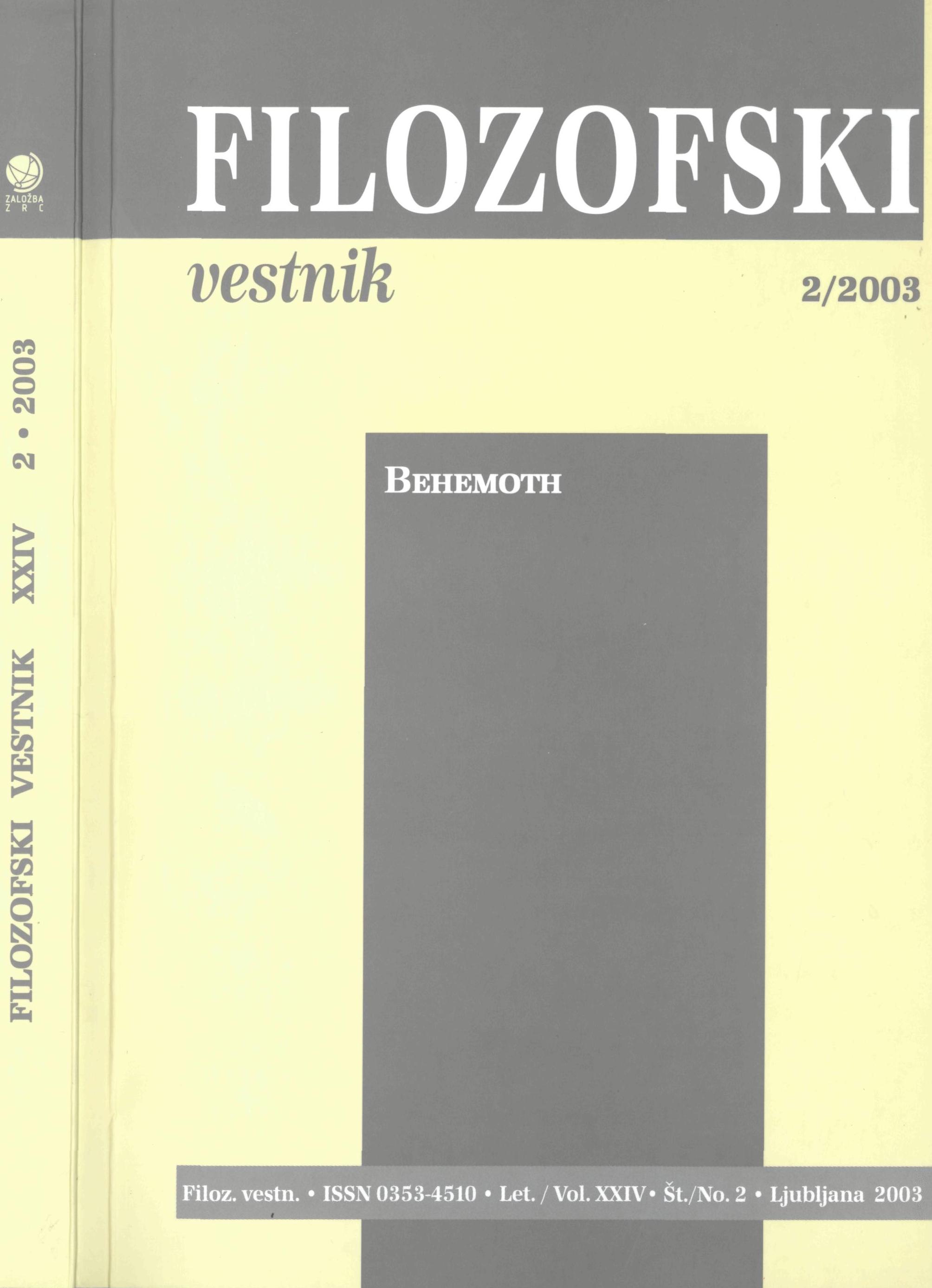