The Second Modernity of Naturalist Aesthetics

Naturalist aestetics, strictly speaking, is a move to establish naturalist explanation of aesthetic phenomena. It was nearly forgotten, at least in the history of aesthetics, where, if mentioned, it was put aside as something dead and despised. Its reappearance in recent years, among other occasions at the XIVIVth International Congress of Aesthetics (Rio de Janeiro, 2004), came as a surprise and a challenge. Its second modernity has predecessors in the first modernity, and Darwin is only one of the many, and its background in contemporary naturalist proposals in social and human sciences (biosociology, evolutionary psychology, cognitive science, etc.). Contemporary proposals to explain some basic aesthetic preferences of taste, and aesthetic pleasure itself in terms of evolution, may be illuminated by historical background. We can also understand them (in Ulrich Beck's vocabulary) as second modernity, as a move to deal with uncertainties of aesthetics. What still makes contemporary naturalist aesthetics a continuation of aesthetic modernity, however, is its inability to take (contemporary) art seriously. 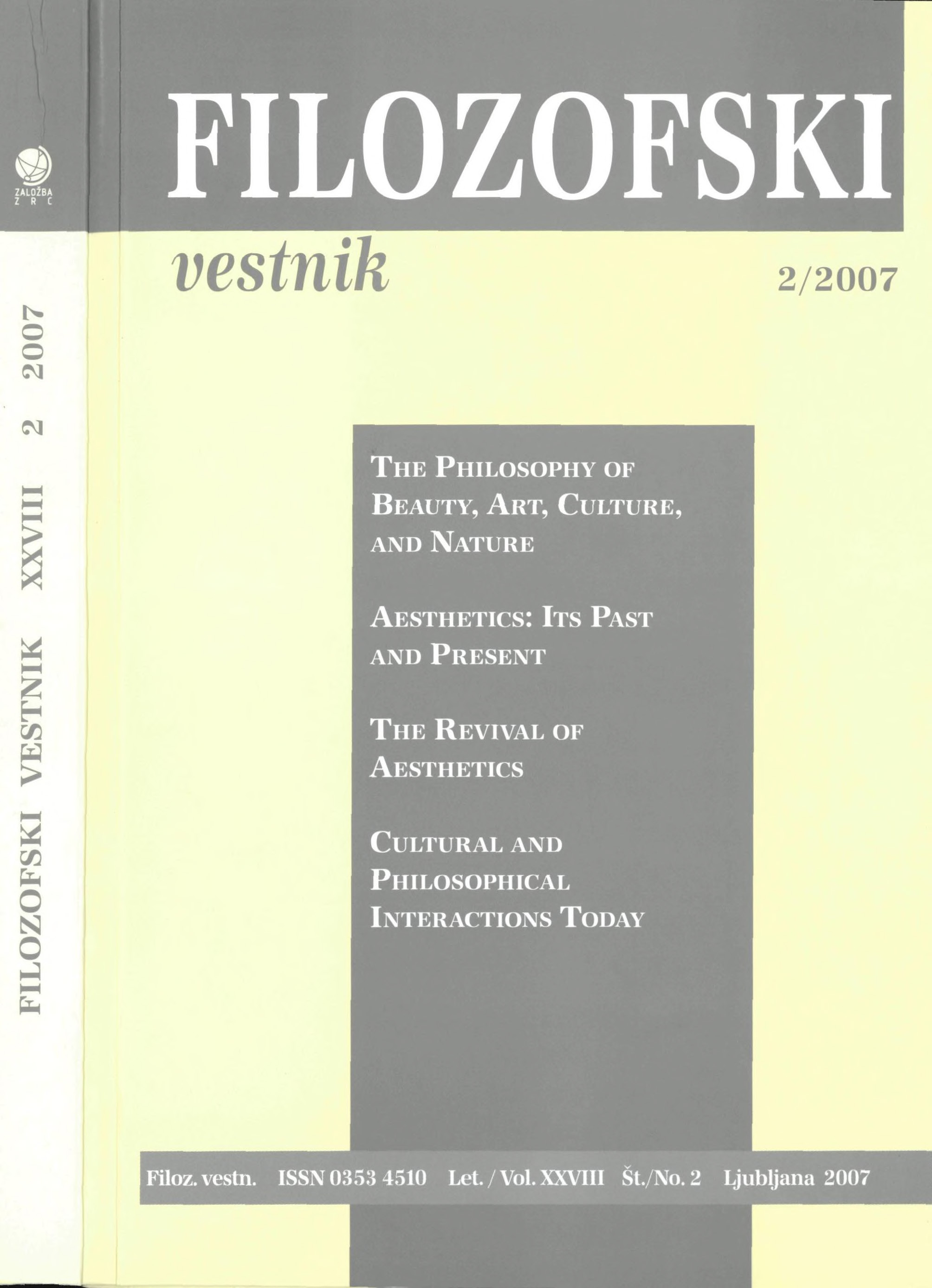