“Petishism”, or Animals in the City and on the Islands: Case Study of the Island of Silba

The first part of this paper (by Suzana Marjanić) documents the fact that city authorities throughout Croatia do not encourage needed care for stray dogs and cats, specifically the construction of state and private shelters for abandoned and lost animals, as well as feeding stations. Zagreb, the capital of Croatia, does not have a shelter for cats. Also documented are exhibitions of animal studies in Croatia, two of which were organised in Zagreb in the same year: an artistic one All Our Animals – Animals as Subjects in Croatian Modern Fine Arts (Modern Gallery, Zagreb, 2017), and another from the aspect of ethnozoology and anthropology of animals – Of Animals and Humans (Ethnographic Museum, Zagreb, 2017), both of which also featured cats.
The second part of the article (by Rosana Ratkovčić) notes the fact that the number of stray cats on Croatian islands increases each year, as pets brought by tourists are frequently left behind at the end of summer vacation. On the example of the island of Silba and its only (eponymous) town, how the local population has self-organised the protection of the island’s stray cats is presented. 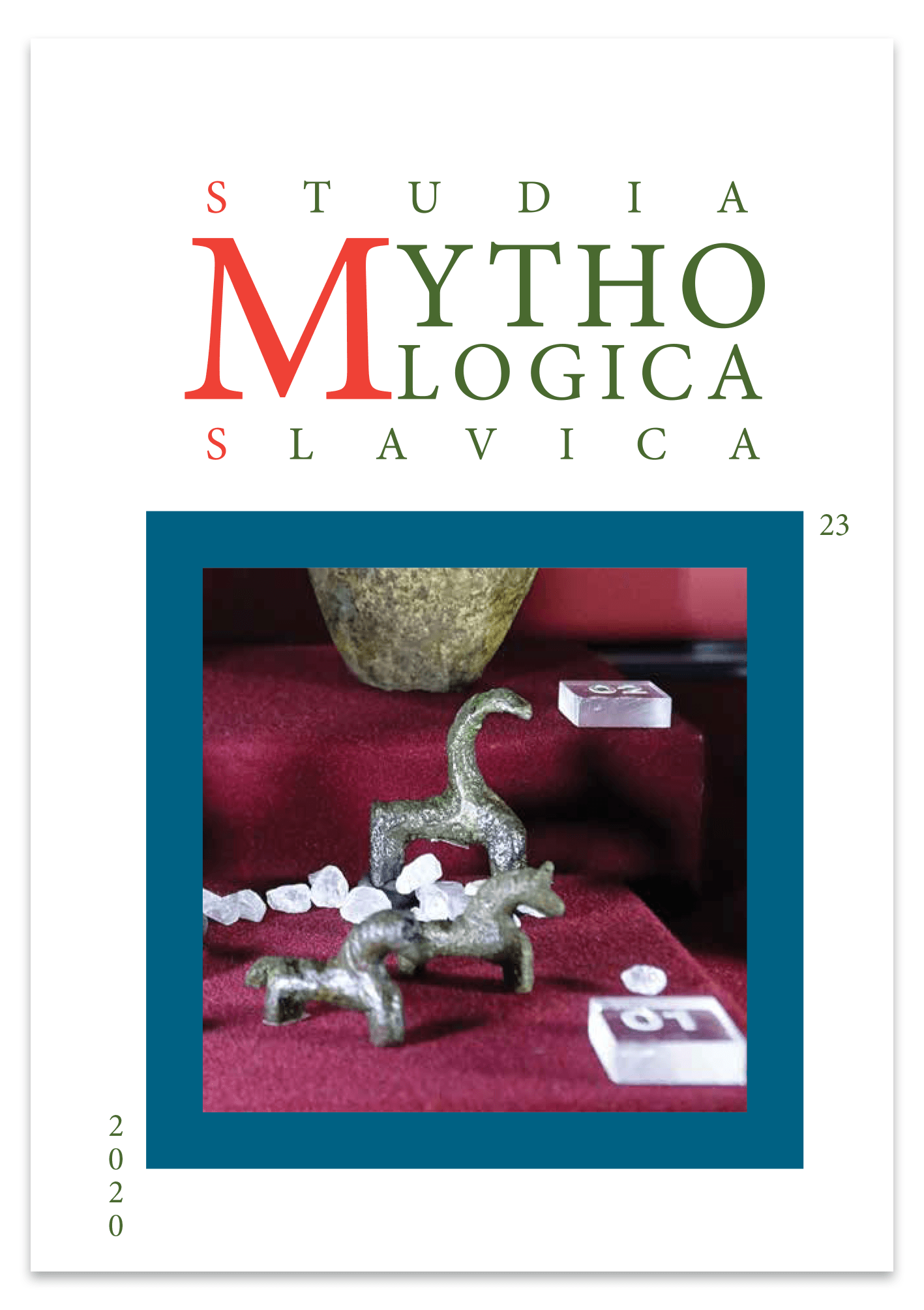