Among the recurrent railway and the metro motifs in Russian and Ukrainian fantastic fictions alike are journeys to the world of the dead, or beside the world of the dead, with the critical decision to leave the train or stay on it. The world of the dead may be situated inside the moving train, in the abandoned railway stations, on the other side of the track, or may be the final destination. Ukrainian railway myth is strongly European oriented. The metro literary mythology is closely linked to the folklore of caves and urban legends, although some influence of the fairytale is also felt. The way to the other world everywhere passes through almost invisible doors, ventilation shafts or via non-existent stations and lines, among them some frozen and renamed. The metro maps are generally deemed useless, and should be included in research on fantastic maps in general. Although Moscow metro’s image is always sinister, in the case of Kyiv it can be negative, ambivalent or positive. Decapitating tram in contemporary Russian fantastic fiction continues tradition, which was actualized by N. Gumilev and M. Bulgakov. However by now contemporary Ukrainian fantastic representations of the tram were not found. 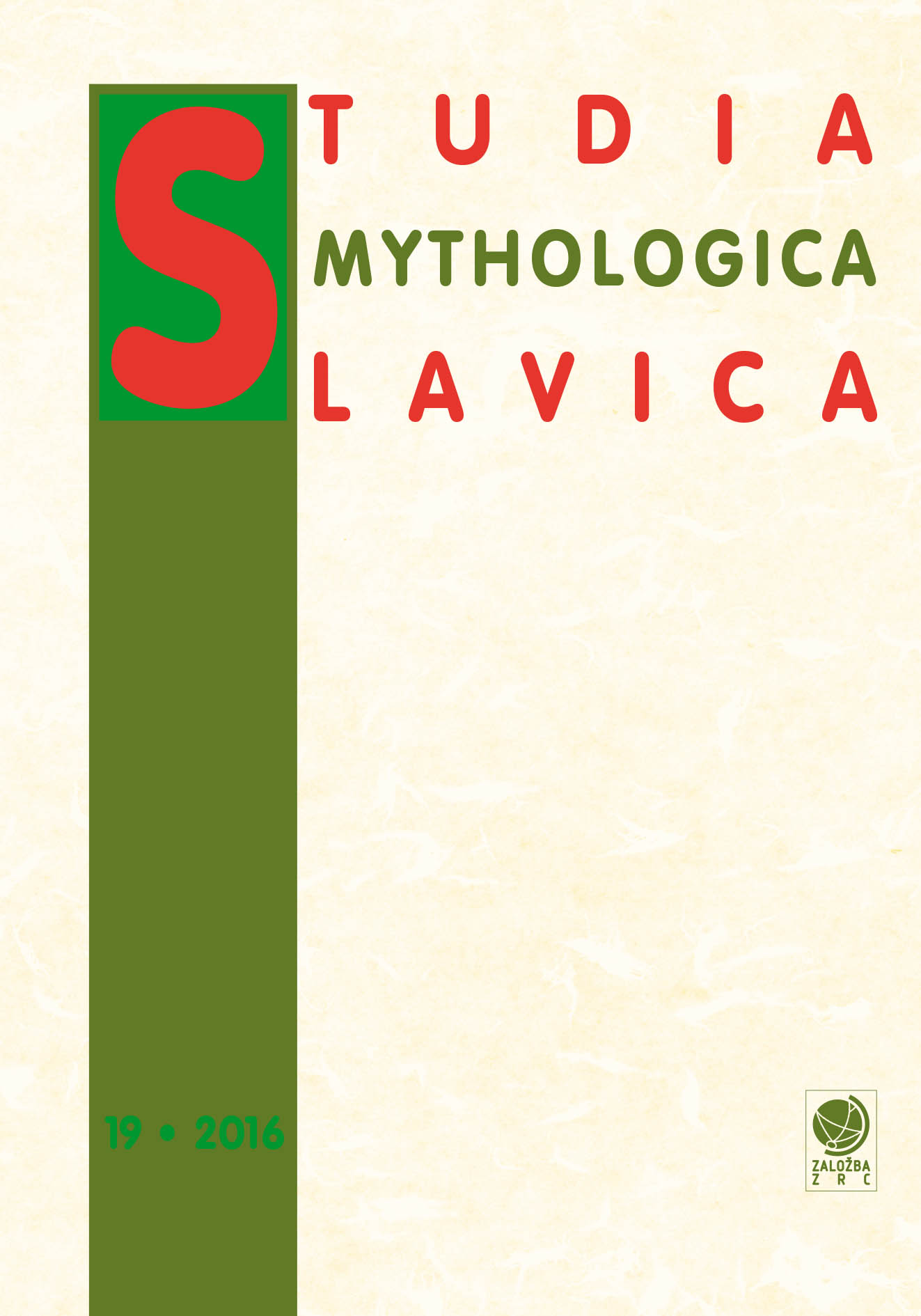