The article takes as its starting point three creation tales recorded in the 19th century by pioneer ethnographer Janez Trdina in villages within what is today Slovenia to develop, through their comparison with myths from other parts of the globe (supported mainly by previous work done by comparative mythologist Zmago Šmitek), a philosophical basis enabling a deeper understanding of both their content and the standpoint of archaic thought in general. In dealing with the first story the article discusses the relationship between the sublime creator and his material creation along with the role of unconscious in forming the latter; the second tale is used as a basis of analysing the concept of relativism and the status of God’s gaze; while a discussion of the third enables it to delve into the concept of God’s absence in the world and the consequential human fate of death, toil and suffering as understood by the Bible on one and archaic mythology on the other side. The article hopes its exposition will contribute both to a deeper conceptual understanding of mythological material on the side of ethnology and trigger attention to the same material as a carrier of a noteworthy conceptual message on the side of philosophy. 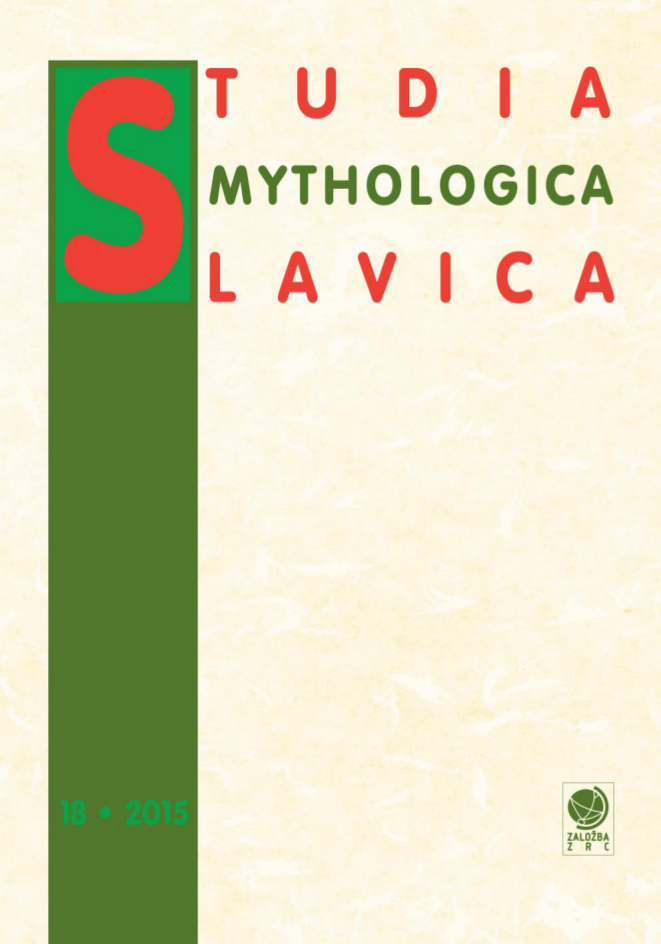