The subject of the article is the field research of the folk tradition of the northern Russian area (the region of Kargopol, Archangelskaya oblast), led by the folklore and ethnolinguistic expedition of the Russian State University for the Humanities (RSUH) since 1993 until now, and the expedition data archive. The expeditions are organized 1–3 times a year, the participants include professors, postgraduate and undergraduate students of the RSUH. Several groups take part in the expedition, each consisting of 10–15 people who investigate one village during 2–4 weeks. The expedition is aimed at collecting ethnographic, ethnolinguistic and folkloric data, which could give a researcher the opportunity to get as detailed as possible a description of a modern folk culture state in the region.

The main method of the field research used during the expedition work is interviewing a considerable part of the village inhabitants – about 20-60% – using 27 questionnaires that concern different spheres of the traditional culture, the audio records are later deciphered, and deciphered texts make the card index.

The computer version of the archive has been created in the Laboratory of Folklore since 1997. The multimedia database “Traditional culture of Northern Russia (Kargopol region)” contains written texts, audio records of some fragments of interviews and graphic data (photos, scanned manuscripts, containing incantations, prayers, songs, etc). The database includes now about 20% of all archive materials. The card index contains about 120000 cards, while the database – about 23000 cards. 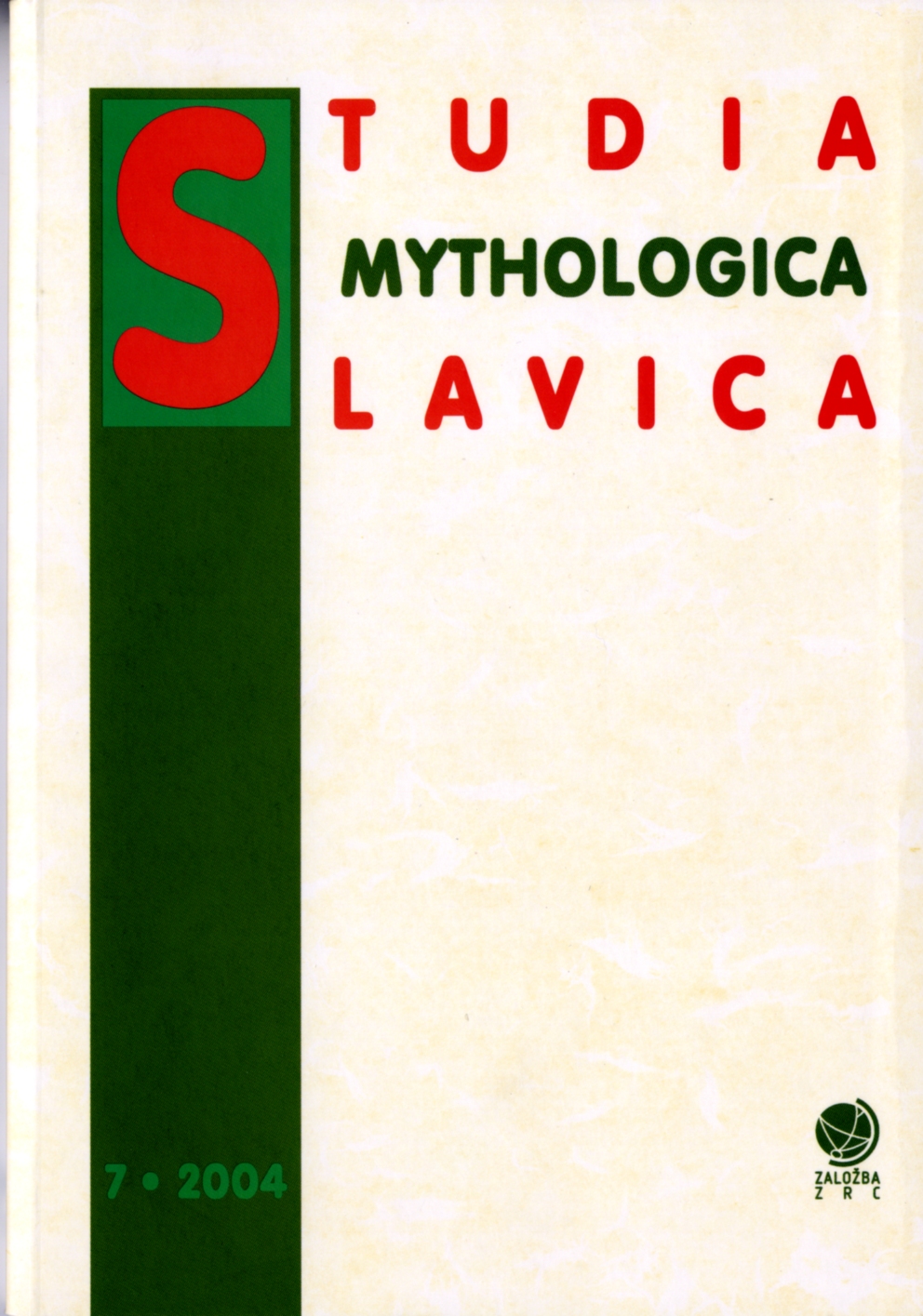