The starting point for the title problem is the passus in Thietmar’s of Merseburg Chronicle related to Abodrit’s sedes idolatriae in Retra/Radogošč. This is one of the really few recorded myths associated with the symbolic perception of reality by the Baltic Slavs or the western Slavs in general. This myth, i.a. certifies a supernatural perception of the wild boar as an animal associated with the chthonic world (underworld). However, it seems that his role could be seen in a larger perspective. On the basis of written, archaeological and linguistic sources there was made an attempt to clarify the role of the wild boar in the pre-Christian belief system of the North-Western Slavs. The main questions that the author set himself in the analysis of available resources are: 1. what was the role of wild boar in the mediation with the supernatural world, 2. can we treat him as an animal with sacred connotations, 3. with which of the Slavic gods can he be related, 4. whether and to what extent the wild boar can be perceived as an animal with protective powers, or last but not least 5. did he play any role in the funeral rites and visions of world beyond? 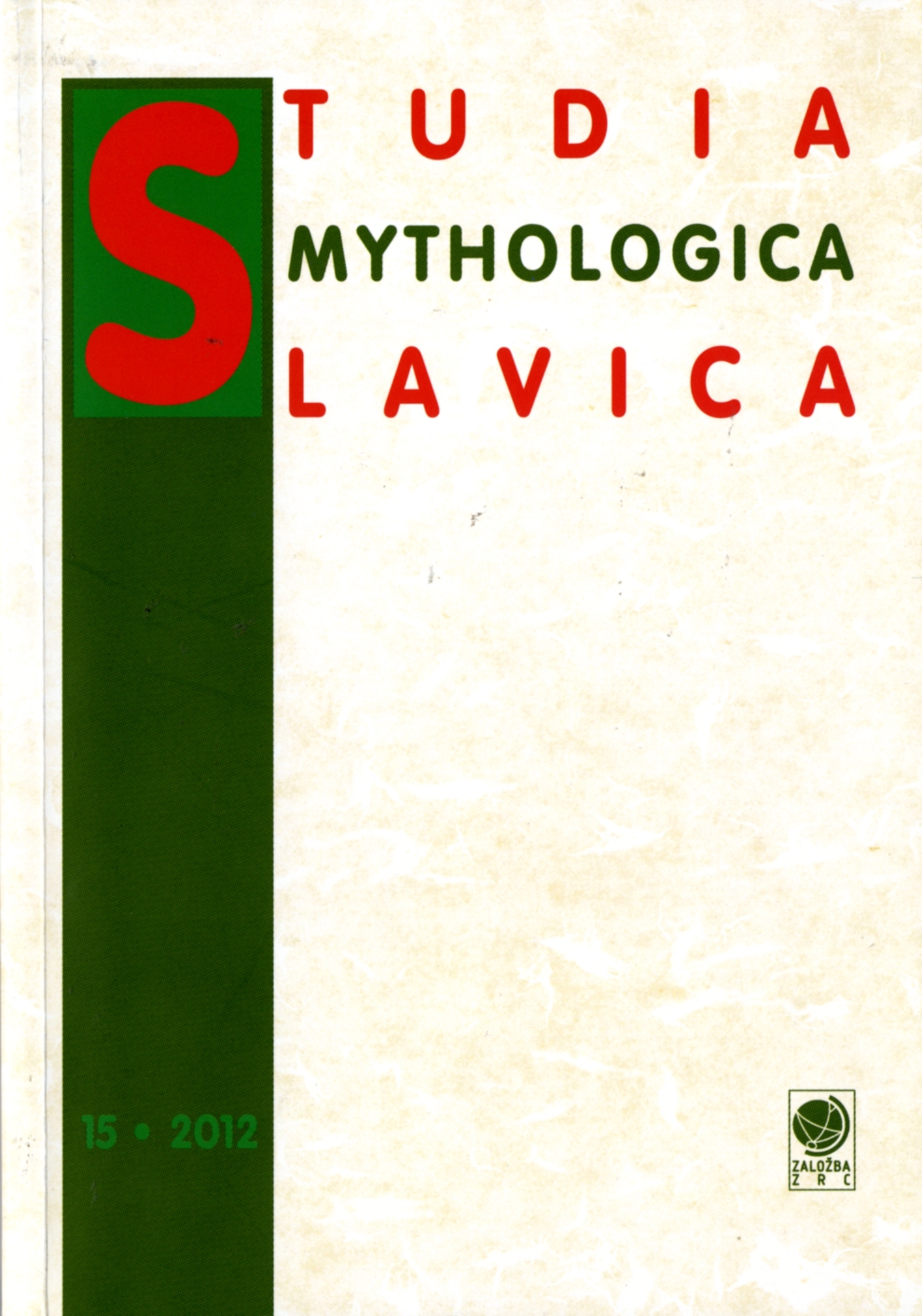