This article begins by analysing the maypole rituals in European folklore as a case study to make a point that it is arguably expandable to religious practice in general: that the humorous is intimately interwoven with the sacred and that the comic object is the most rudimentary type of a sacred entity. Carnivalesque or New Year’s rituals, it is claimed, are characterized precisely by a temporary reign of the comic object, while their ending in the banishment or killing of the comical ruler open up a space for the emergence of a transcendent, wholly serious god. Frazer, Freud and Girard’s theories of culture and religion are re-examined in the view of this assumption and a number of concrete rituals and mythologies from different cultures re-evaluated as a test of its consistency. 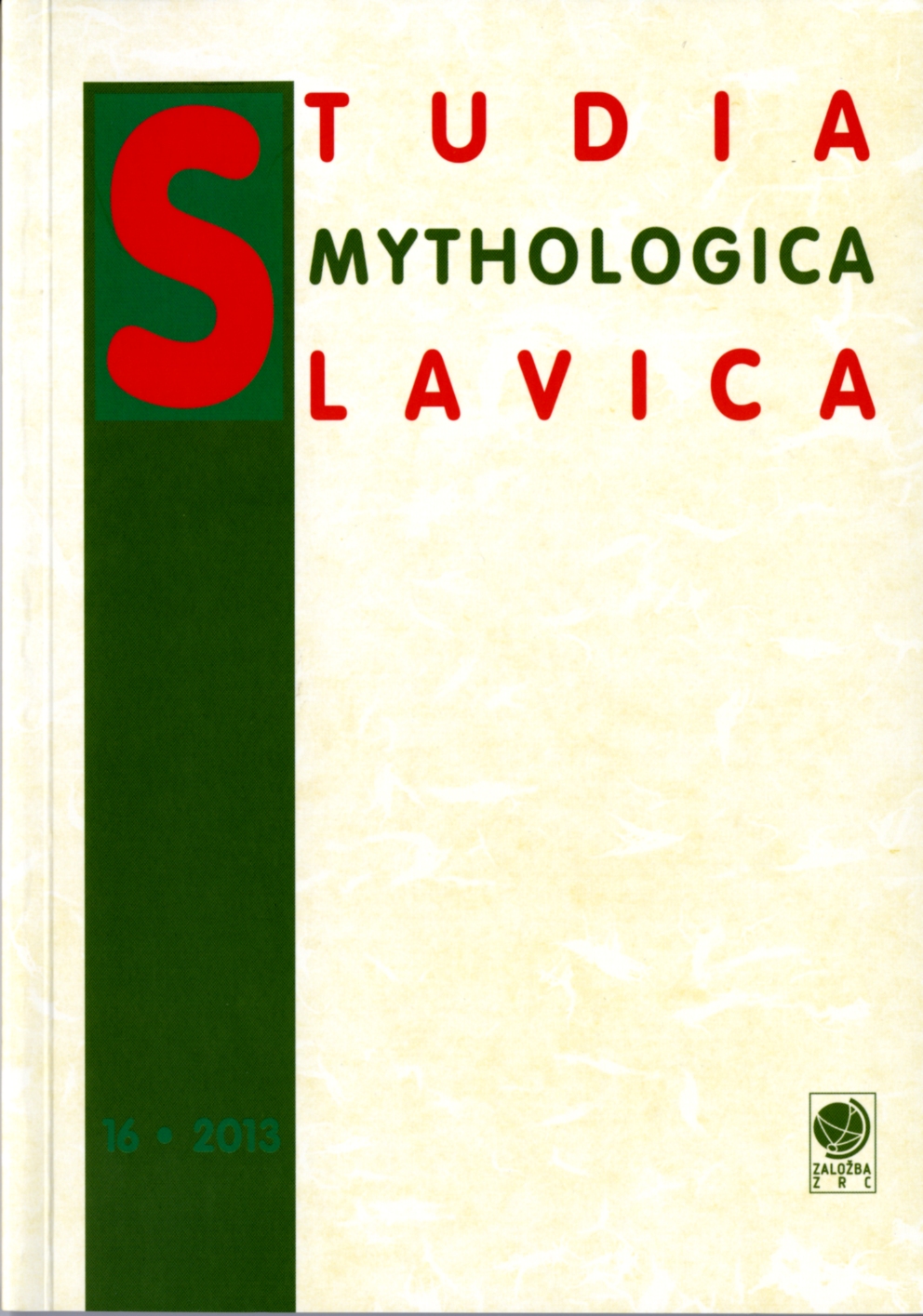