The early Marx famously criticised philosophy for being dissociated from reality. His conception of reality, however, was not positivist, but rather relational. The question that arises then is the question of the relation between differences and contradictions: a question that was already addressed by Plato, who privileged difference. It is Hegel, then, who subordinates difference to contradiction. Marx, Plato, and Hegel relate difference and contradiction in a different manner, each time situating one part of the opposition, such that the reappearance of the other is provoked. Dialectic might thus be understood as a real thought that unfolds itself in the repeated unfolding of a constellation between these three thinkers. 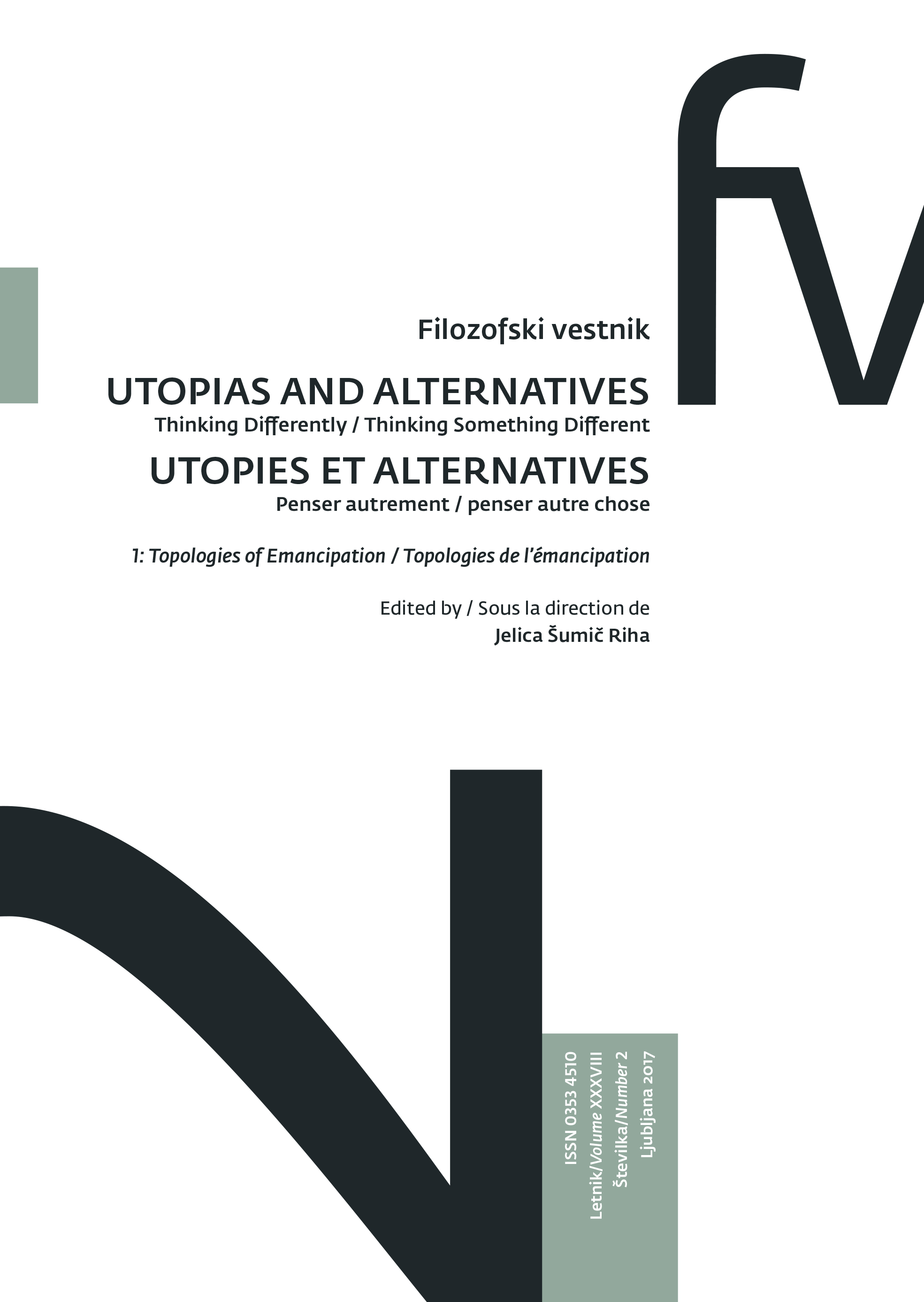