In such works as Alpine Architecture (1919), The City Crown (1919), The World-Master Builder (1919), and The Dissolution of Cities (1920), expressionist architect and artist Bruno Taut developed a number of architectural visions that were not simply elaborations of a new architecture or new urbanism, but also schemata of a total spatial disposition to produce a utopian “new man.” In The City Crown, Taut counterpoised to the chaotic and unplanned growth of the modern metropolis and industrial city a vision of a highly organized, spatially and experientially coherent disposition of construction and functions, all symbolically magnetized by the “city crown” at its center. Other of Taut’s works of this period, however, most notably Alpine Architecture and The Dissolution of Cities, imagine the dispersion of building across the earth, into agrarian areas and into the mountains, thus artistically prefiguring the reunion of alienating divisions between city and countryside, and eventually the closing all divisions that separate man, nature, and cosmos. I describe the elements of Taut’s developing utopian vision during the period of 1914 to 1921, but also the larger contextual conditions that supported the formation of this expressionist architectural utopia and Taut’s fairly sudden abandonment of it in favor of more sober, functional projects in the mid-1920s until the end of his life. 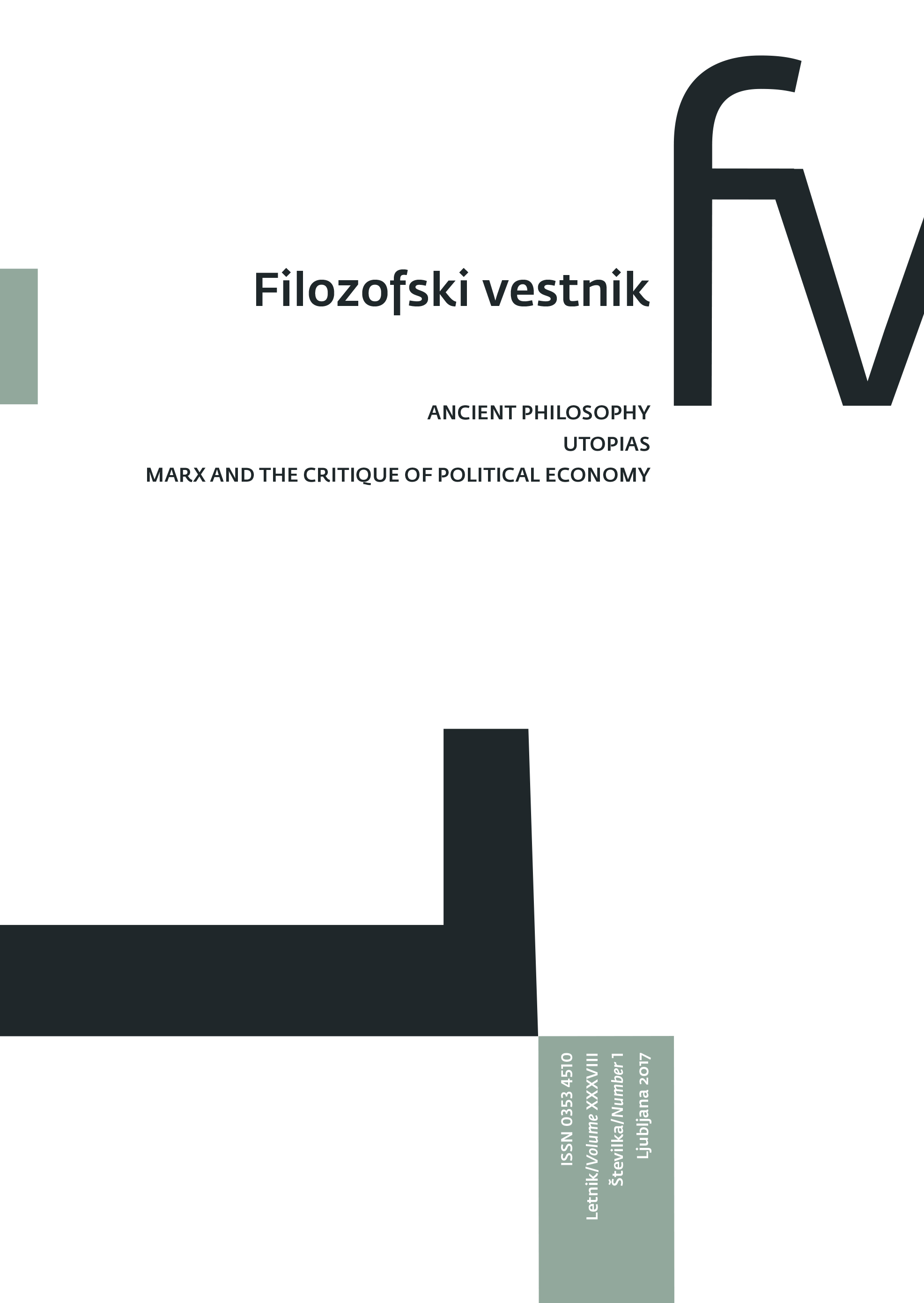