One pivotal landmark of contemporary culture already in play by 2005 but by no means at its current scale or profundity was an all-absorbing involvement in and dependency on digital technologies. There was simply no way of anticipating the full degree to which cybernetic devices and ontology would not only overwhelm communications and the synthesis, archiving, formatting, and recall of information but also dominate socio-economic relations and interactions, cognition, and even psycho-motor capability. It turns out, in the hindsight afforded by 2015, that the geeks who, already in the 1970’s and 1980’s discerned the lineaments and metaphysics of the cybernetic universe, were not so far removed along the academic corridor from those wild and invariably subversive critical theorists as we might think. For one, the Anthony Wilden, whose 1972 System and Structure established definitive benchmarks for the interaction between analog and digital organization, is the same critic whose translations, e.g, of Language of the Self, introduced the English-speaking audience to the thought of Jacques Lacan. Douglas R. Hofstadter, in composing a Computer Science textbook for the general public (Gödel, Escher Bach, 1979), synthesized a work as literarily playful as scientifically methodical. His characterization of the advances, above all by Kurt Gödel, that enabled complex strings of numbers to become operational (as in computer programs), demonstrates striking parallels to the “jumping” of theoretical levels made possible by Jacques Derrida’s inaugural, profoundly influential deconstructions (whether of presence, propriety, or Being). The university itself, in 2015, is, by dint of its own systematic digitization, embroiled in seismic, open-ended transformation. Many of the university’s operational fundaments as of 2005 are nothing if not up for grabs a decade later. It is in this sense that a “digital unconscious” entrenching and expanding itself at an inconceivable rate of acceleration presents cultural critics both with a daunting challenge and a creative opportunity. Neither high-mindedly distancing ourselves from these phenomena and their epiphenomena nor unreservedly espousing the technologies will quite do. This paper unpacks several of the memorable parables through which the avatars of the digital age prepared the public both for the technology’s creative leaps and its embedded double-binds. 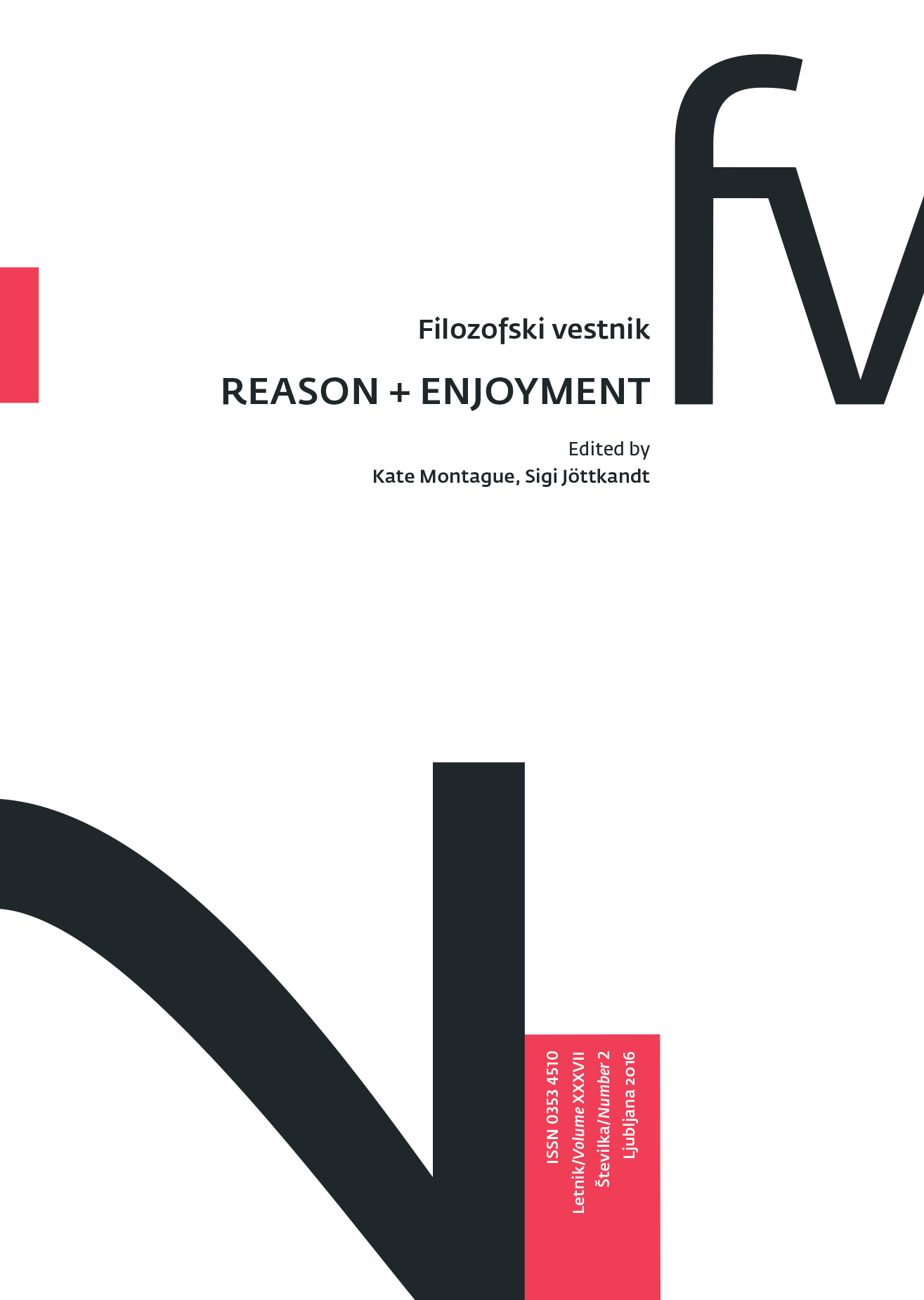