The Capacity to Sustain Receptivity Spontaneously: Imagination in Kant’s Theory of Experience

One problem that is fundamental for a theory of experiential judgment resides in the question of how to understand the unity of spontaneity and receptivity that is essential to its exercise. How is it possible for a non-normative and non-conceptual aspect (i.e. receptivity) to have normative significance with respect to experiential judgments? In contemporary debates concerning Kant’s solution to this puzzle we can discern two tendencies that seem to form equally unsatisfactory alternatives: In interpreting his idea that the conditions of spontaneity constitutively enter the manner in which things are given to us, either we arrive at an account in which the non-normative or non-conceptual element of receptivity is obliterated, or we end up with an account of sensible experience as a composite structure containing natural and normative aspects without being able to understand the very necessity that holds these heterogeneous aspects together. The starting point of this paper is the assumption that such a picture is the result of an “idealist” misunderstanding of Kant’s account of experience in the first Critique – and of the “materialist” punchline of the conception of spontaneous receptivity that the latter involves. The proposal is that we should reconstruct the unity of spontaneity and receptivity in such a way that the judging subject determines itself to be spontaneously receptive, i.e. that the subject sustains his or her own sensible affections as affections self-actively. That aspect of spontaneity that accomplishes this is the (transcendental) power of imagination. The aim of this paper is to reconstruct some basic traits of Kant’s conception of imagination in the A and B deductions of the first Critique, and to sketch out an argument for its contribution to the puzzle of receptivity. 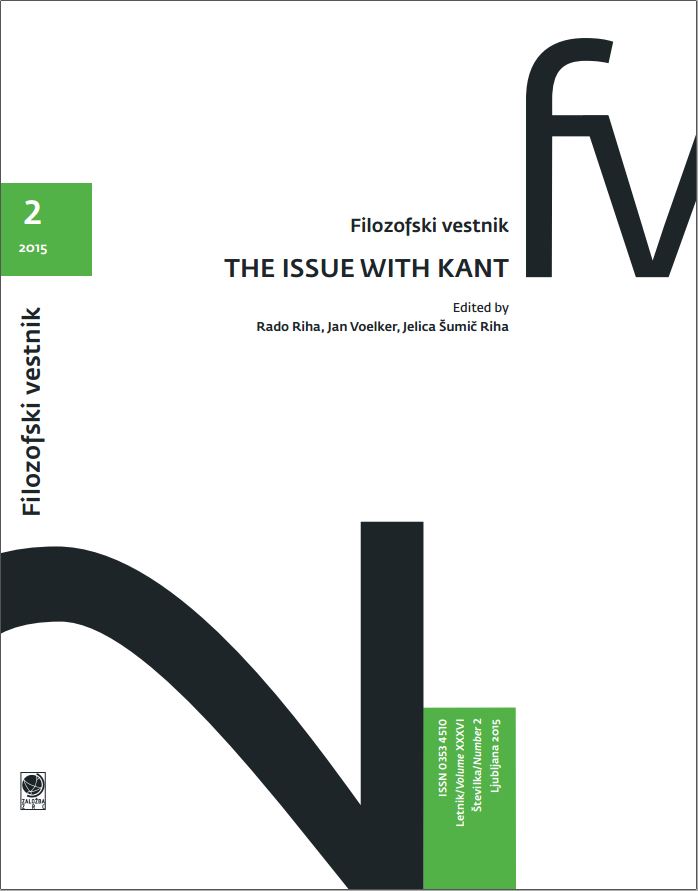