Based upon analysis of some fragments of Plato and Thomas Aquinas, the paper critically and provocatively questions the role that Badiou ascribes to the notion of One in philosophy after Plato, that is, the role of the secret God of metaphysics that has supposedly never really released its iron grip on non-mathematical ontology. Further on the paper polemically questions the mere perception of Greek philosophy as being based on a finite ontology. In the last part, the author briefly presents a hypothesis on the role of One in Parmenides, and tries to show that there is in fact no necessary continuity between One in Parmenides’ philosophy and the mystical One of Akhenaton pantheistic monotheism. 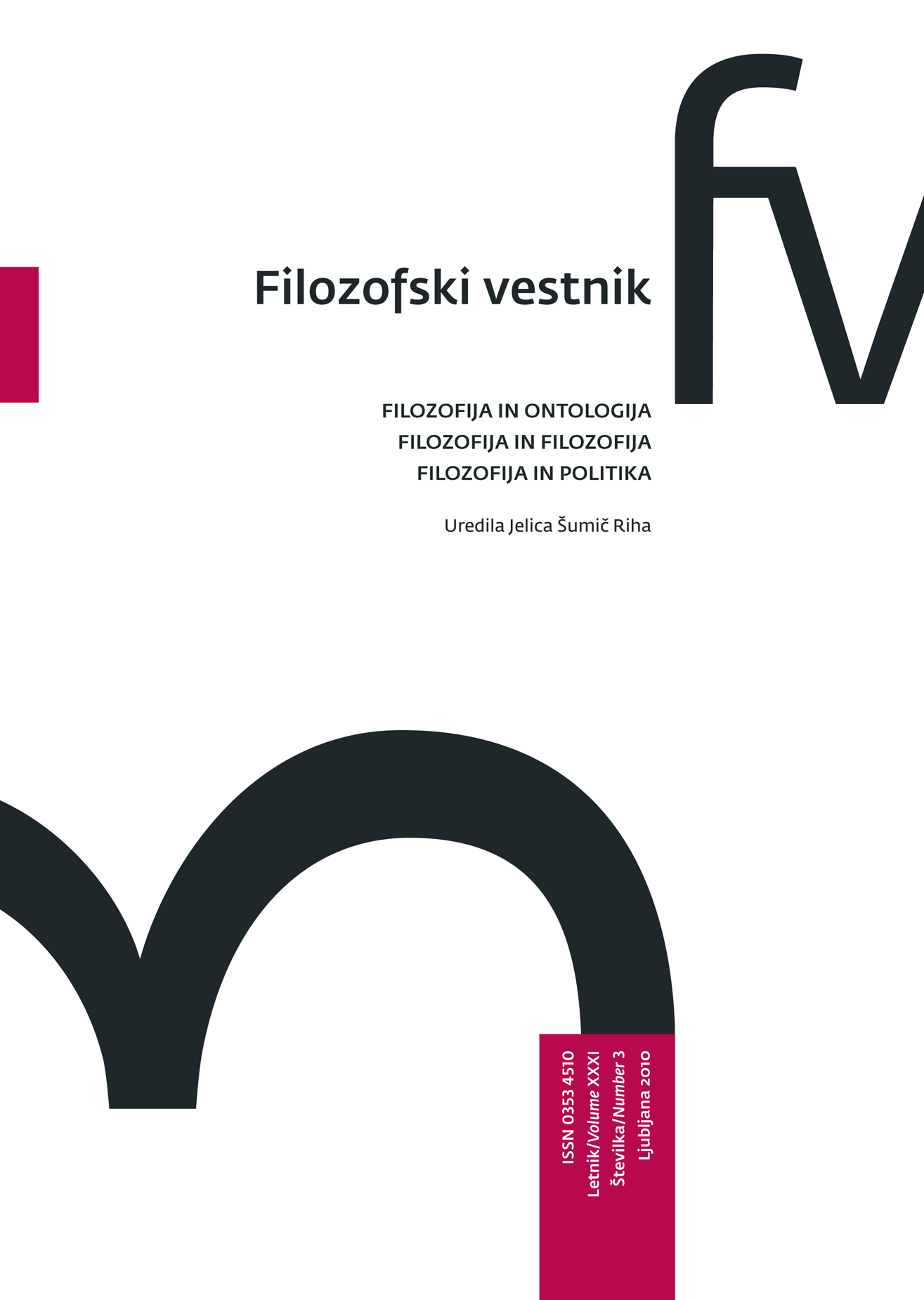