The philosophical concept of certainty is embedded in the main stream of traditional occidental epistemology . Certainty has to do with the (christian) metaphysical belief that there is a type of sentences, which are evident and true under all historical and cultural conditions. In his book about certainty John Dewey argues that certainty has produced a feeling of sureness in a world of danger and radical change. On the other hand there is a specific medium and method of European thinking, which has focussed the problem of certainty in a sceptical approach. Following Robert Musils “Mann ohne Eigenschaften” I call this type of thinking , starting with Montaignes “Essais” “Essayism”. Michel de Montaigne rediscovering the Pyrrhonian scepticism has formulated a critical concept vis a vis traditional concepts of certainty. The only reference on certainty in a ocean of uncertainties is the sceptical subject itself. But this subject is a result of a process of writing and a product of language. Wittgenstein´s concept of “Sprachspiele” is helpful insofar one can show that certainty is part of a specific discourse, which can be described as the common sense of a culture, a discourse in which scepticism and contextualism are excluded. Every kind of society needs such a type of common sense. The “Sprachspiel” of modern philosophy however differs from the “Sprachspiel” of common sense principally. So modern philosophy no longer is grounded on certainty and is not able to found new certainties. 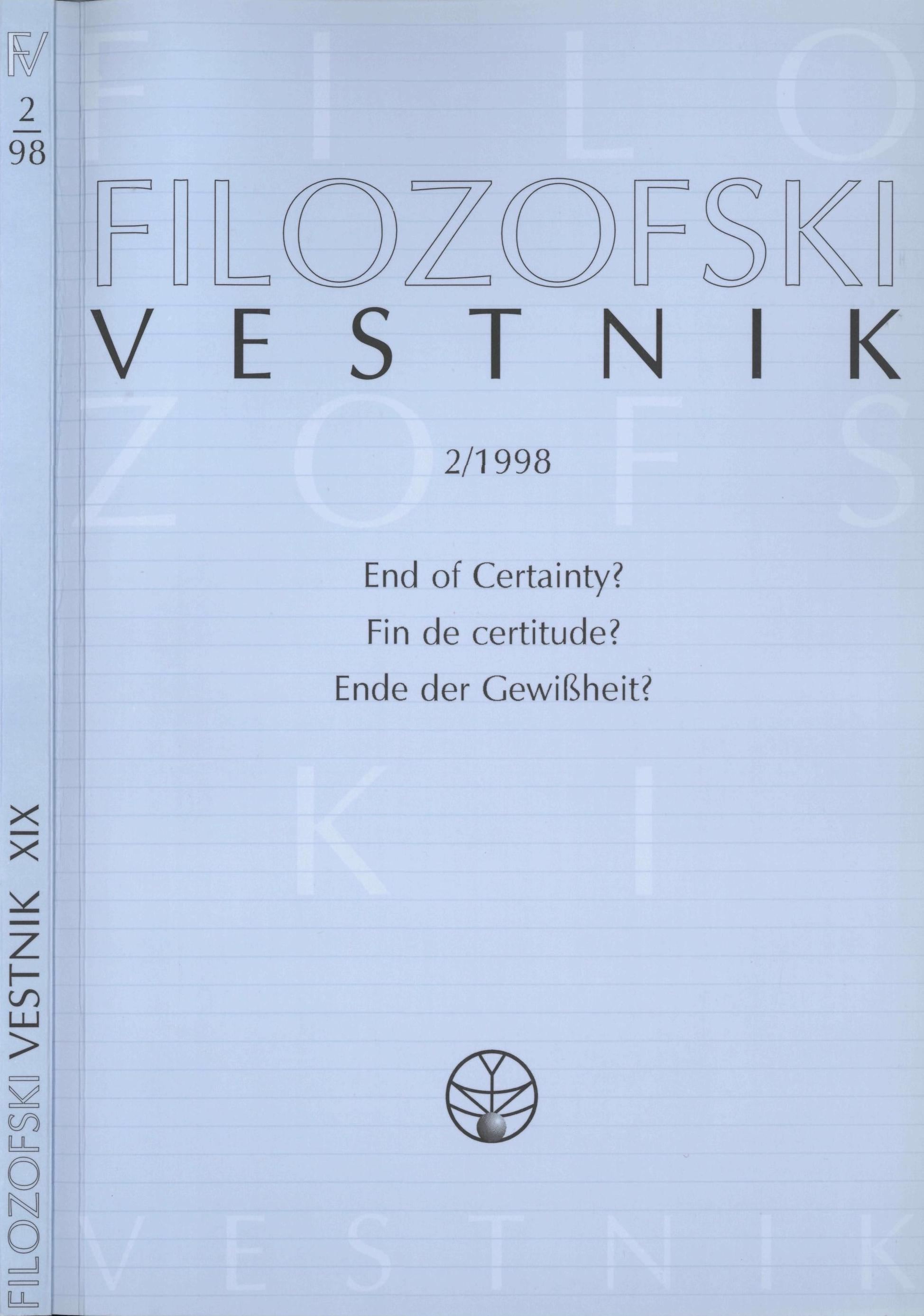