Descartes as the Differentiating Instance

How can we read Descartes nowadays? The attempts to repudiate Descartes demonstrate a tendency to reconstruct the beginning, that inscribes Descartes in the history of philosophy and sciences, into a new beginning released from the continuity with the Descartes' beginning, whether we talk about Descartes' formulation of the Subject, or about his elaboration of the methodical doubt, or his favouring of mathematics, or his rational proof of God, but above all about his rudimentary concept of the autonomous Subject. Maritain's critique of Descartes from the year 1932 is in this respect a pattern for more recent moral and ideological refusals of Descartes' philosophy. In the interpretation of Descartes' proof of God the author points out that Descartes' elaboration of cogito, into which the insufficiency of the Subject is inscribed, is disquieting for contemporary philosophies and ideologies that are build upon an abstract notion of the »Man«. The Cartesian paradigm is a commencement for concepts of Subject that assume the Subject as his own object. The Subject that determines all reality out of himself, including his own reality - the beginning and the end of circular proving procedure through doubt - stands open to his own negation. 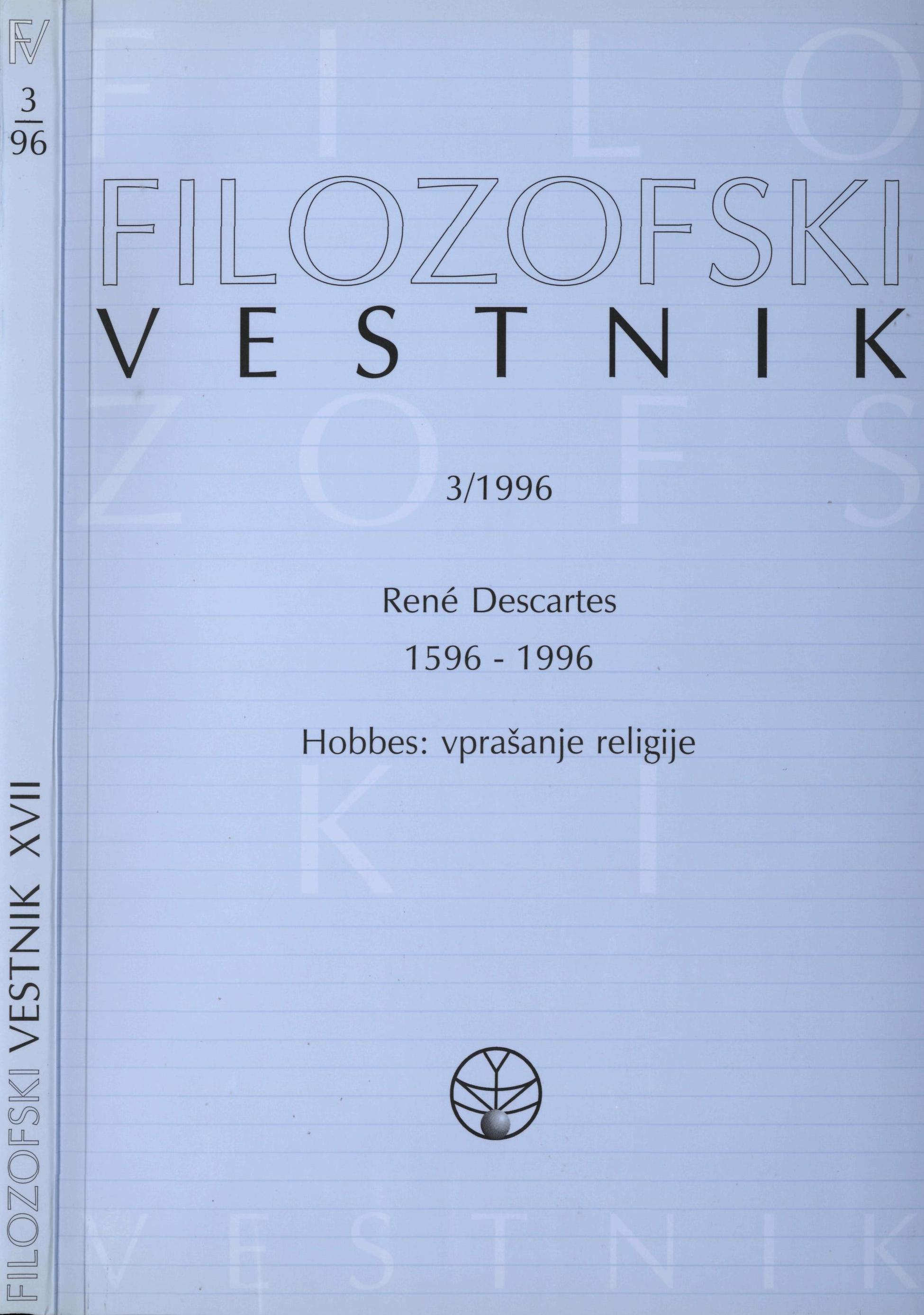