The present issue of Filozofski Vestnik starts from a concatenation – science and thought – that at first sight is the radical opposite to Heidegger’s diagnosis. The title of this issue, “Science and Thought”, already suggests that there is or at least there can be such a relation. With regard to Heidegger, this implies two options here: either Heidegger was wrong in his criticism of metaphysics or he was wrong with his equation of Ge-Stell (as the essence of technology) and science. Simply put: either metaphysics still contains some sort of valuable thought (and hence there could be some sort of metaphysical science that thinks) or science is simply not reducible to the metaphysics or to the being of a mere technology in the sense that Heidegger criticized. Then the (metaphysical) question of being could be separated from technology and metaphysics, but perhaps it still finds its locus rather within science. Heidegger’s claim about metaphysics and technology then would find itself inverted through the suggested relation of science and thought. Such an inversion of Heidegger’s critique of the very status of science is itself conditioned by the recent developments in philosophy that we take as the starting point for the present issue of Filozosfki Vestnik. 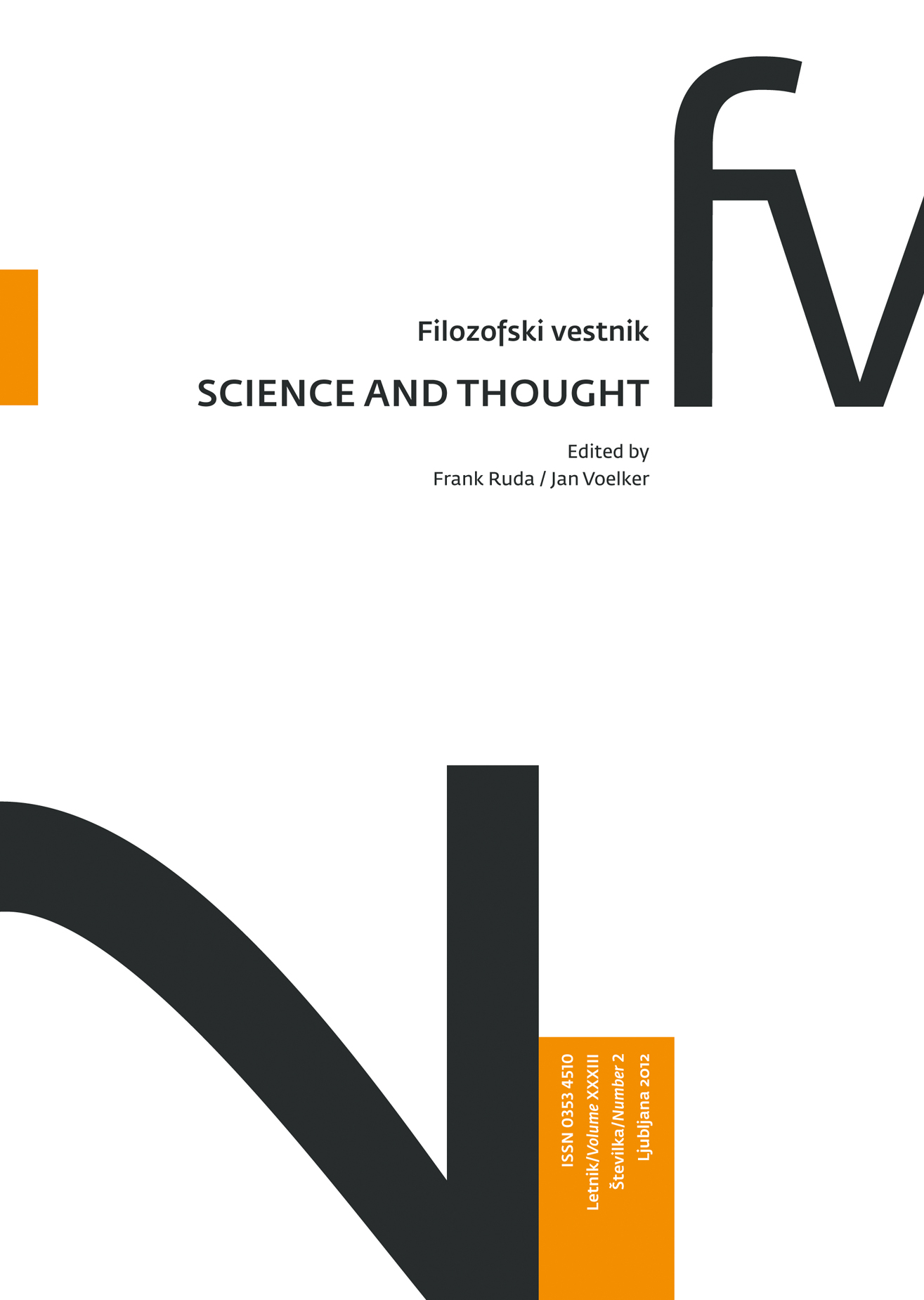