In this essay I explore the appeal of the psychoanalytic category of fantasy for critical political theory, by which I mean a theory grounded in a political ontology that offers a rationale for both normative and ideological critique. I draw on the work of William Connolly, Susan Faludi, Jacqueline Rose, and Judith Butler, among others, to consider the explanatory and critical implications of the concept of fantasy for questions of identity, and political identity in particular. I argue that fantasy is a useful device with which to explore and probe the political and ideological aspects of a practice or narrative because it foregrounds the combined significance of the symbolic and affective dimensions of life. Moreover, a psychoanalytic perspective can facilitate a move away from an epistemological or moralizing understanding of fantasy and political identity, shifting the emphasis instead toward a more ontological and ethical understanding.

Jason Glynos
Jason Glynos teaches political theory at the Department of Government, University of Essex. He has published widely in the areas of poststructuralist political theory and Lacanian psychoanalysis, focusing on theories of ideology, democracy, and freedom, and the philosophy and methodology of social science. He is co-author of Logics of Critical Explanation in Social and Political Theory (Routledge, 2007), and co-editor of Politics and the Unconscious (Special Issue of Subjectivity, 2010) Traversing the Fantasy (Ashgate, 2005), and Lacan & Science (Karnac, 2002). His current research explores the contributions of discourse analysis and psychoanalysis to the development of a critical political economy. 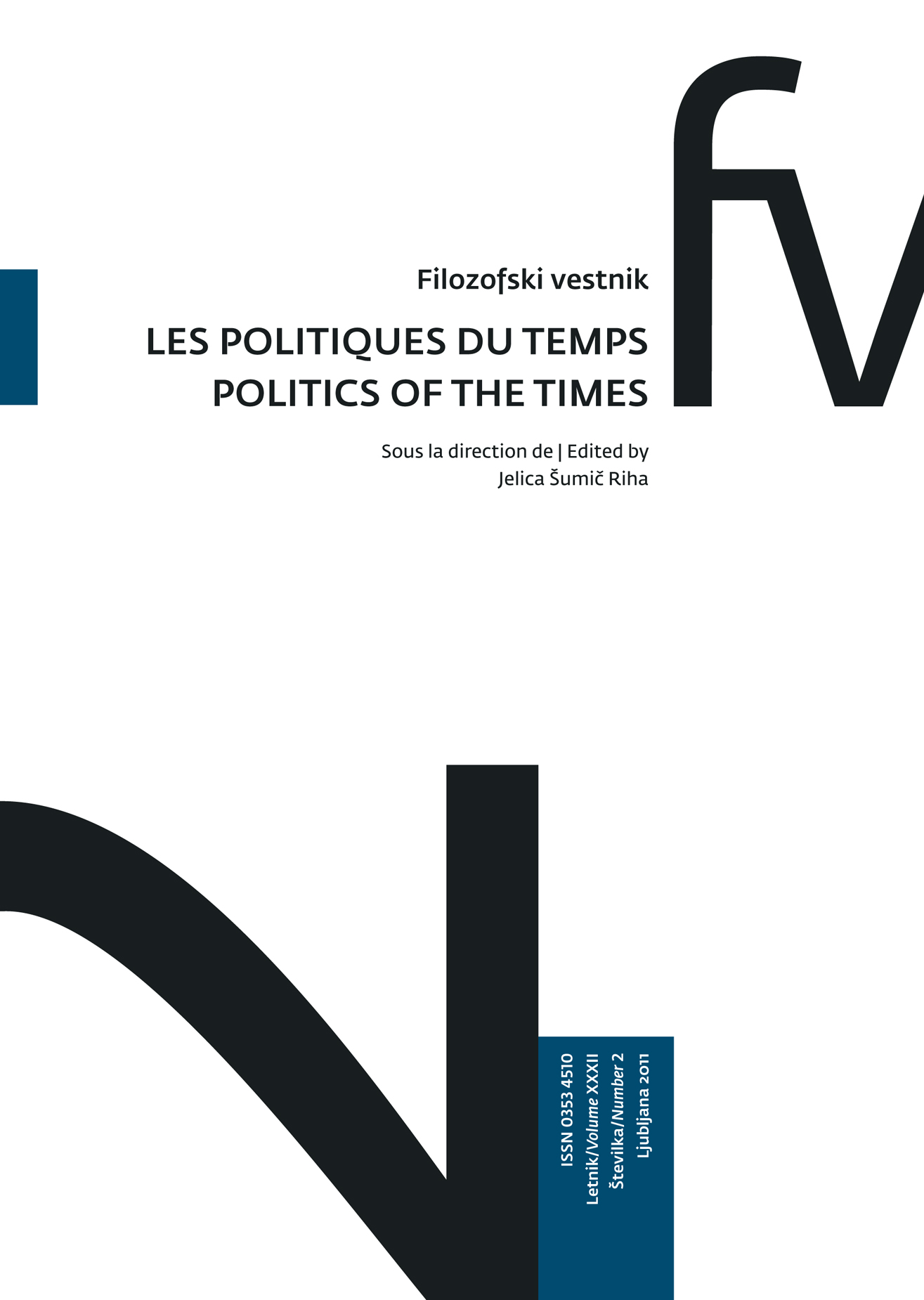