Welcome to the -omics era of the 21st century: will Proteus anguinus finally reveal all its mysteries?

There are few milestones in speleobiology, and Proteus anguinus, commonly named the olm, proteus or “human fish”, is undoubtedly part of its (hi)story. The animal was first mentioned in 1689 by Johann Weikhard von Valvasor (Janez Vajkard Valvasor) in his The Glory of the Duchy of Carniola (Slava Vojvodine Kranjske). The scientific name Proteus anguinus was given by Josephus Nicolaus Laurenti in 1768. The animal gained the interest of the scientific community later in the 19th century, culminating in 1859 in Charles Darwin's famous monograph On the Origin of Species as an example of evolutionary reduction of body structures through disuse. The study of this remarkable animal intensified in the 20th century. Its longevity, its general peculiarity and the mystery governing the underground world of the Dinaric karst triggered more systematic research. Much interesting data was obtained from study of proteus in captivity in various laboratories worldwide, including Slovenia, France, England, Belgium, Hungary, Germany and Italy. In the 21st century, the year 2019 represents another important milestone in the research of proteus. The draft genome of Proteus anguinus was first publicly presented on 25 November 2019 in Ljubljana, Slovenia. The event coincided with 330 years since proteus was introduced to the scientific community by Valvasor, 160 years since its popularization by Darwin, and the 100th anniversary of Ljubljana University. This is undoubtedly an achievement with many superlatives, starting from excellent collaboration among different international laboratories and the very short period – one year – used to finish the sequencing of the huge proteus genome, which is 15-times larger in size than the human genome. On this occasion, we spoke with the two most important players in the story, prof. Nina Gunde-Cimerman and prof. Rok Kostanjšek, from the University of Ljubljana, Biotechnical Faculty. Prof. Nina Gunde-Cimerman directs research of extremophiles adapted to extreme conditions, in particular fungi, at the Biotechnical Faculty. Prof. Rok Kostanjšek leads a research team that continues the investigation of proteus begun by his predecessors, prof. Lili Istenič and prof. Boris Bulog. 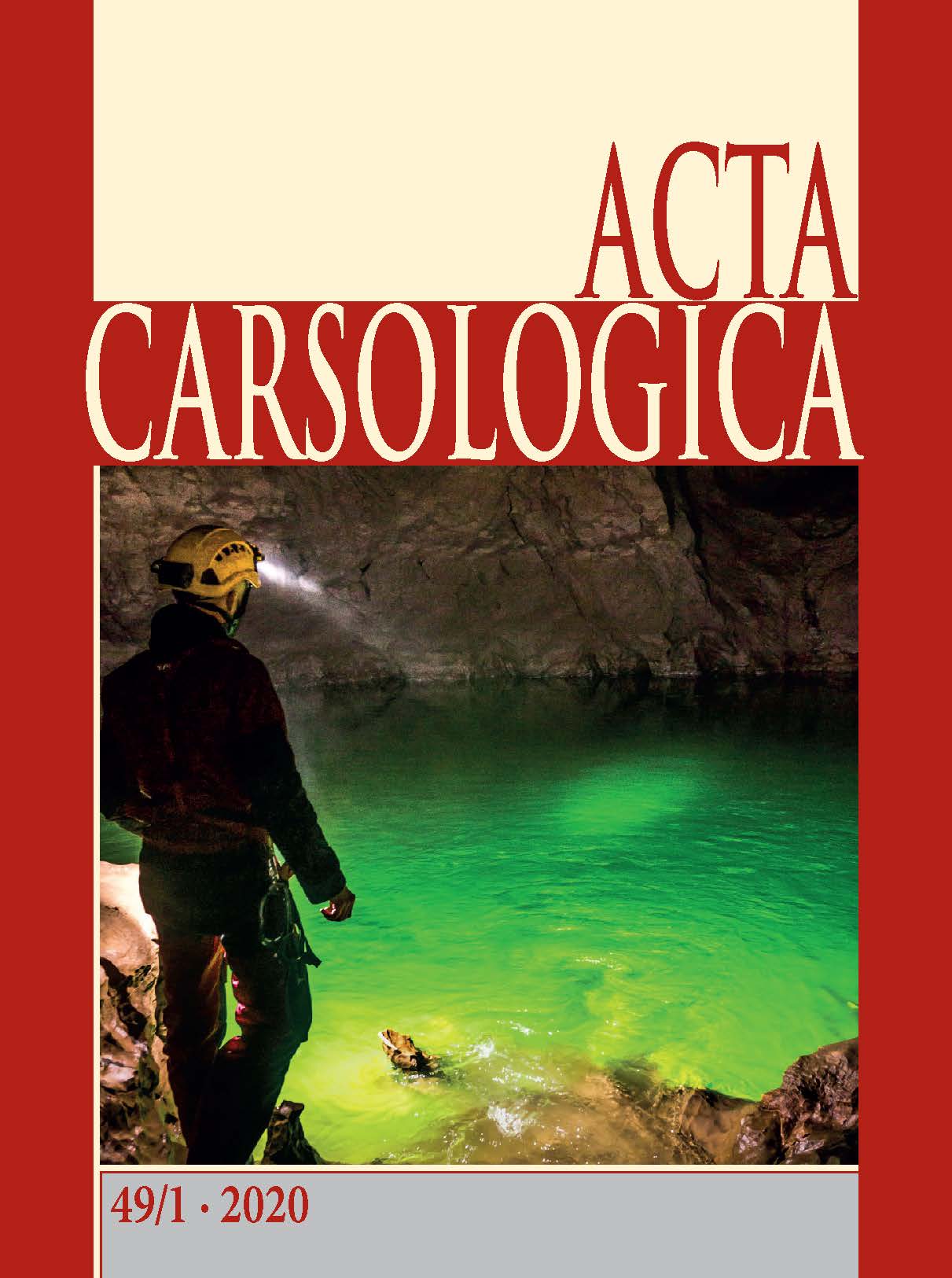