Faculty of Education and Social Work 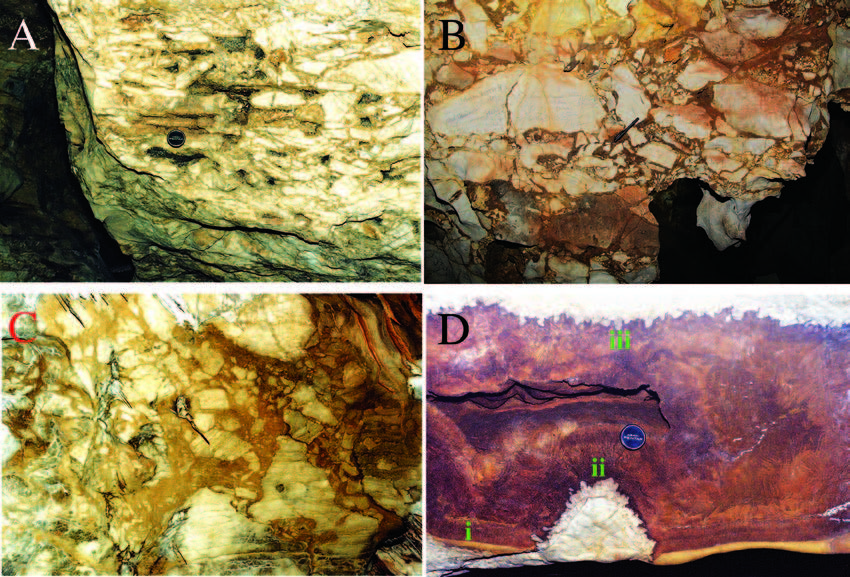